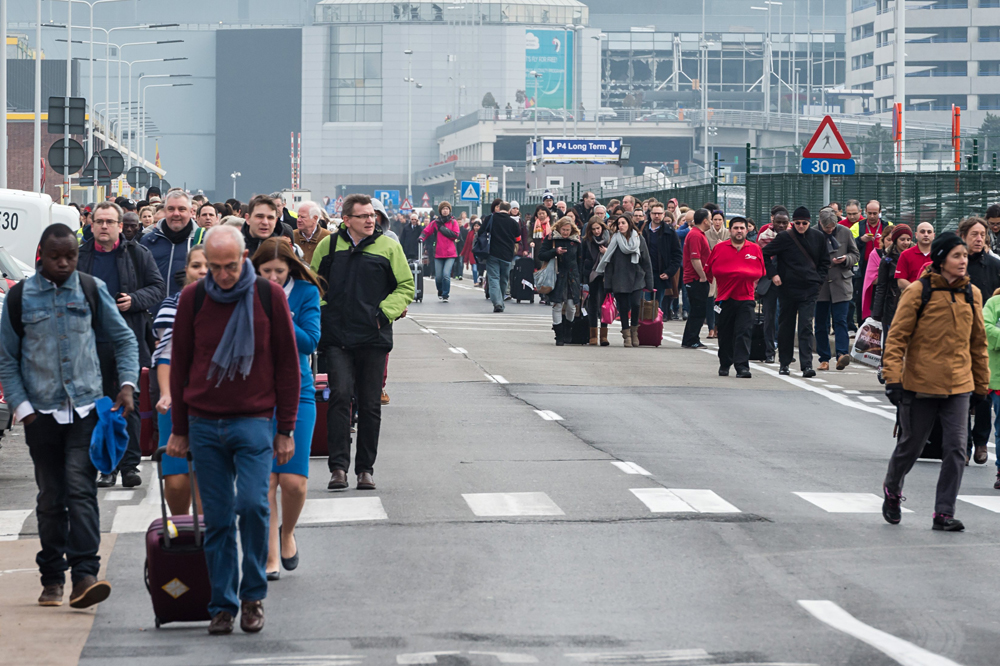 Russian Prime Minister Dmitry Medvedev has expressed profound condolences on multiple casualties in the Brussels terror attacks to Belgian Prime Minister Charles Michel on behalf of the Russian government and himself.

"We strongly condemn this barbaric crime targeted against the civilian population. The incident once again underscores the need for coordinated efforts of the international community in the fight against terrorist threats," Medvedev said in his message.

The Russian prime minister asked his Belgian colleague to tell the families and friends of the dead about his sincere sympathy and to wish the soonest recovery to the injured, the governmental press service said.

Putin sends condolences to Belgium over deaths in Brussels attacks>>>