Kerry arrives in Moscow for meeting with Putin and Lavrov 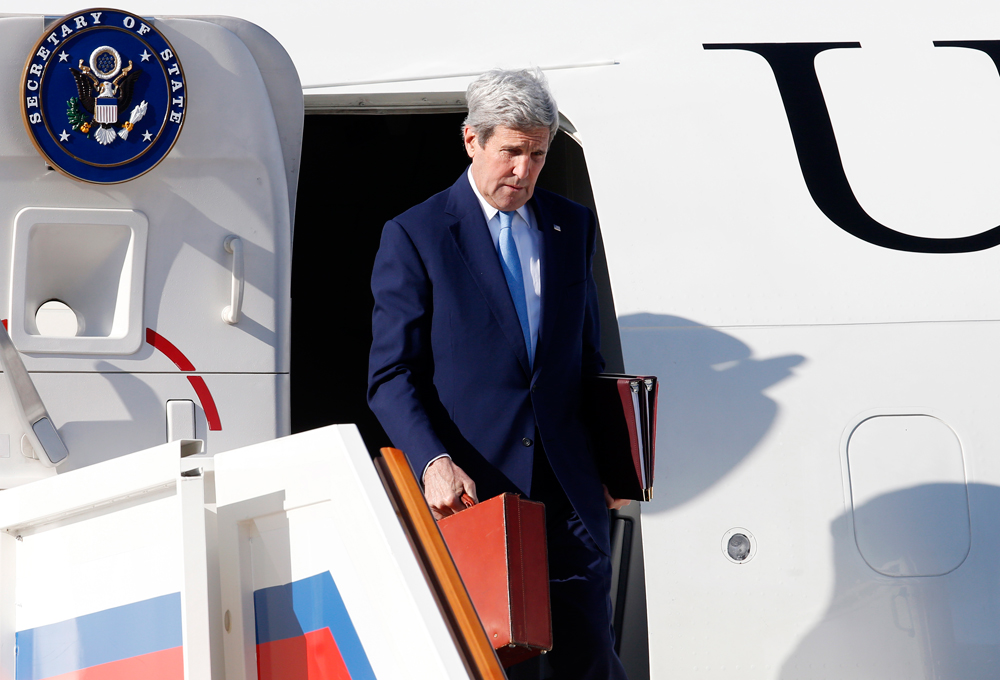 United States Secretary of State John Kerry arrived in Moscow on March 23 on a two-day visit for the talks with the Russian leadership.

The state secretary's plane has landed at the Vnukovo-2 airport, an Interfax correspondent reports.