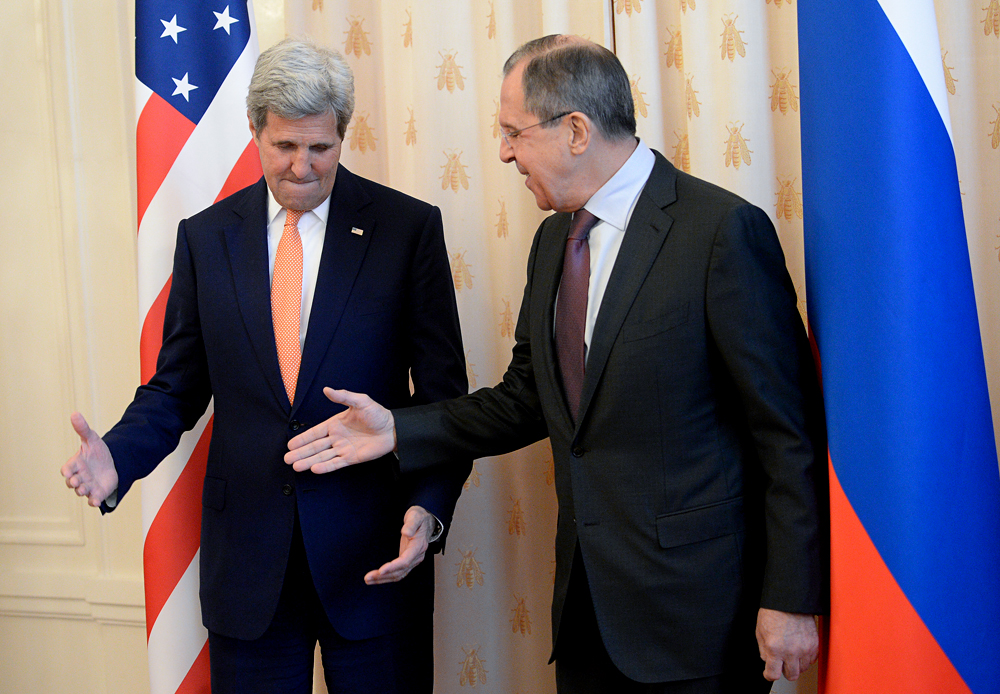 Russia and the United States have agreed to intensify efforts to create conditions for a political process in Syria and will try to secure direct negotiations between Damascus and the Syrian opposition.

"Probably, the most important thing at this stage is that we have agreed to intensify efforts to create necessary conditions for a political process," Lavrov said after U.S. Secretary of State John Kerry's talks in Moscow.

"As our short-term task, we have agreed to try to secure the soonest possible start of direct talks between the government's delegation and the whole spectrum of the opposition in Geneva," the minister said.

Lavrov also reiterated the need to secure "the parameters set out in UNSC [UN Security Council] Resolution 2254 with regard to the processes that will form a transitional governing structure and will lead to negotiations on a new constitution and free elections to be held on its basis."

Kerry: Russia and U.S. achieved the impossible – a ceasefire in Syria>>>