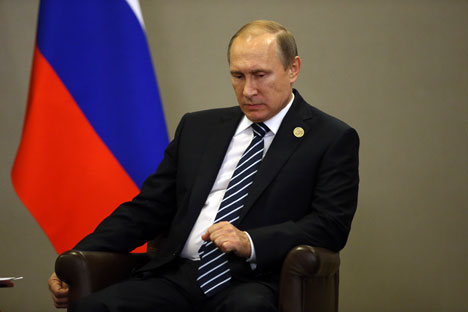 “The Russian head of state has emphasized that this atrocity is further proof of the barbaric, inhumane essence of terrorism, which spares no one in its pursuit of criminal goals,” the report said.

"Russia supports the efforts of Pakistan in the fight against the terrorist threat; it is interested in stepping up international anti-terrorist cooperation, at both regional and global levels," the report quoted Putin as saying.

Brussels bombings: What do the terrorists want?