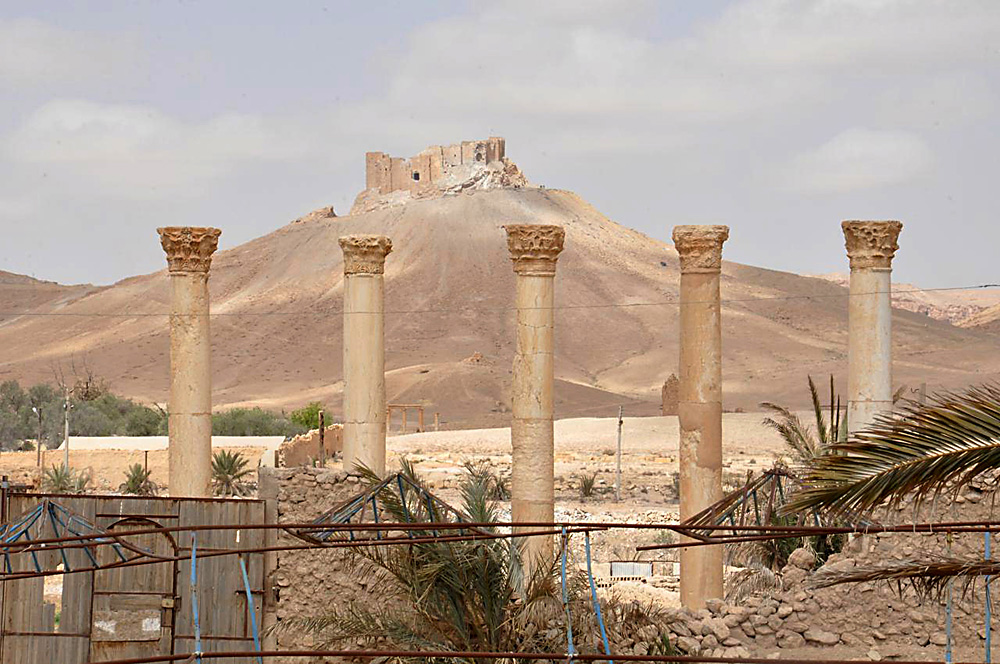 The old citadel of Palmyra.

Reuters
Exhibits looted from the National Museum of Palmyra will be found, he said

"The museum was plundered, but not heavily. A substantial portion of its items were recovered, taken to Damascus or hidden. Some of the items disappeared, but it is not difficult to intercept them," Piotrosky told reporters on March 29.

As an example, Piotrovsky cited Iraq's museum, which was also plundered, but saw most of its exhibits subsequently found and returned.