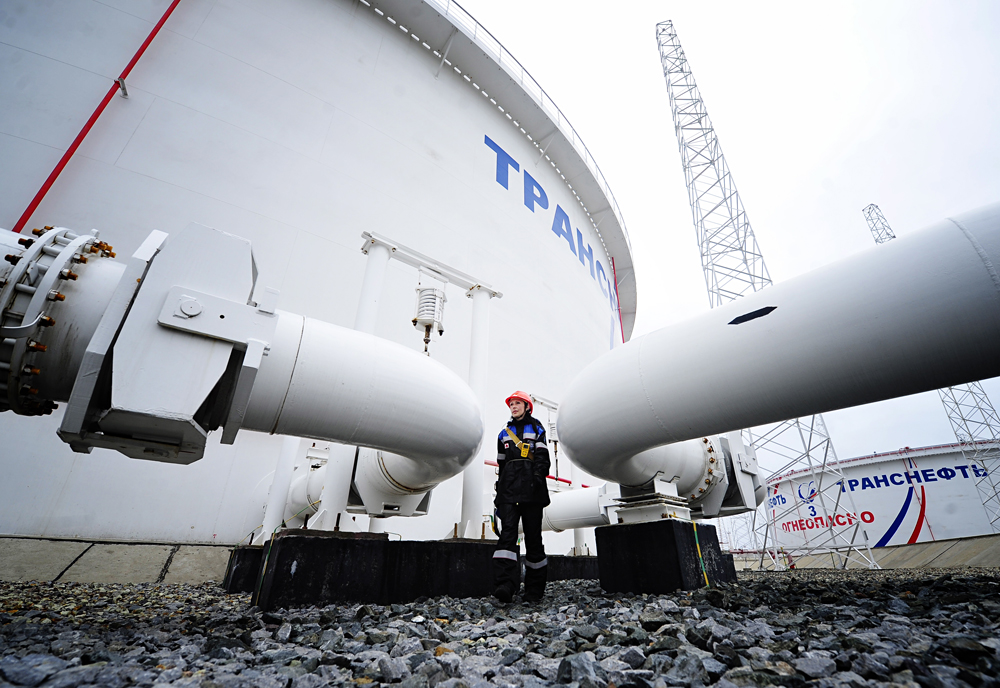 Yuri Smityuk/TASS
16.5 million tons will be delivered via the Skovorodino-Mohe pipeline.

China is ready to import about 27 million tons of oil from Russia in 2016, Sergey Andronov, Vice-President of Russia’s pipeline operator Transneft told TASS.

China is looking to stock up on its crude reserves while global energy prices remain low.