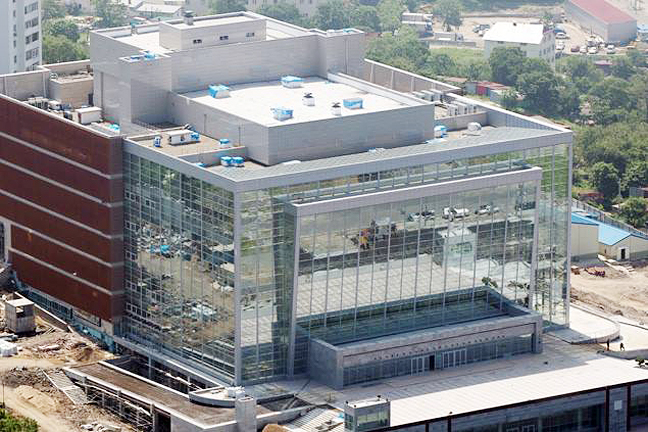 The Vladivostok Mariinsky branch was established in 2016.

Press photo
The inaugural edition of the music festival will be held in Vladivostok.

Artists from the Asia-Pacific have been invited to take part in the first Far Eastern International Festival, Valery Gergiev, Art Director of the festival said on April 11.

Gergiev, who is also the art director or the Mariinsky theatre in St. Petersburg, added that the classical music festival will be held in the city of Vladivostok from July 30 to August 10.

“The festival aims to bring together members and fans of classical music in the Asia-Pacific region,” Gergiev said, adding that artists from Russia, Japan, China and South Korea are expected to take part.

On January 1, 2016, the Mariinsky theatre established a branch in Vladivostok, calling it the Seaside Mariinsky.