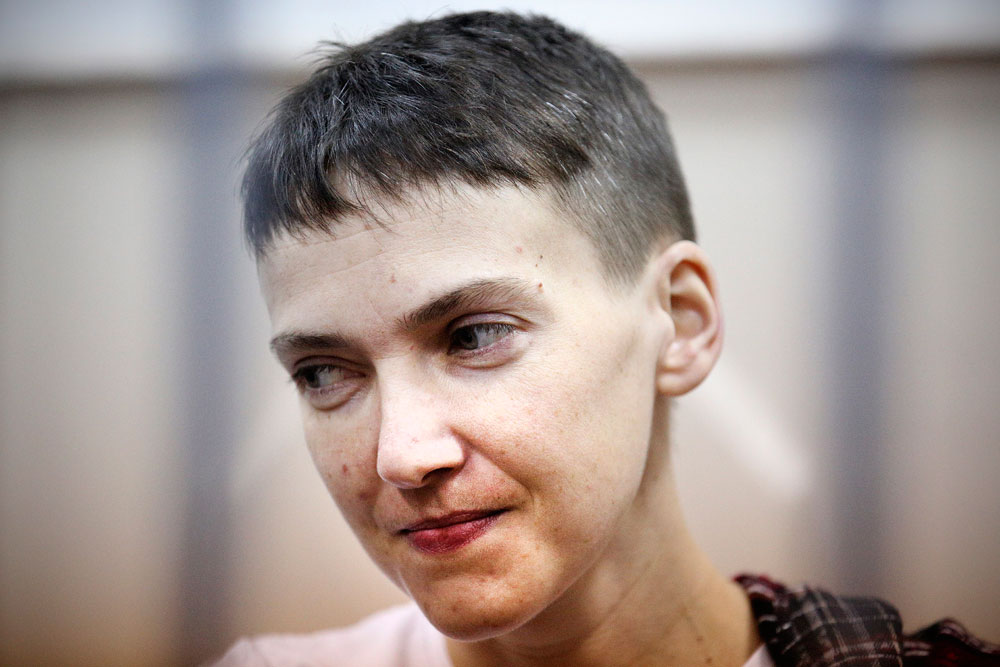 AP
Negotiations on the transfer of Nadiya Savchenko to Ukraine continue

Negotiations on the transfer of Nadiya Savchenko to Ukraine continue and new prospects have emerged, Savchenko's lawyer Ilya Novikov has said.

"Negotiations are underway. I have yet to receive a formal confirmation, but it was reported yesterday that Russia had asked the Ukrainian Justice Ministry for the transfer of six Russian citizens, which opened slightly bigger prospects for the exchange and reaffirmed the ongoing negotiations," Novikov told the 112 television channel on the phone on April 13 morning.

He said the negotiations were being conducted in a bilateral format, between Russia and Ukraine.

The media said that the Russian Justice Ministry had invited Kiev to consider the transfer of six Russian citizens convicted in Ukraine to serve their sentences in their home country. Documents have been submitted to the Ukrainian Justice Ministry, but there is no reply as of yet.

According to earlier reports, the Federal Penitentiary Service was preparing documents for the Justice Ministry in regard to Oleh Sentsov, Hennadiy Afanasyev, Oleksandr Kolchenko and Yuriy Soloshenko convicted in Russia for the purposes of their transfer to serve their sentences in Ukraine.

U.S. Embassy: No way of exchanging Savchenko for Bout and Yaroshenko>>>