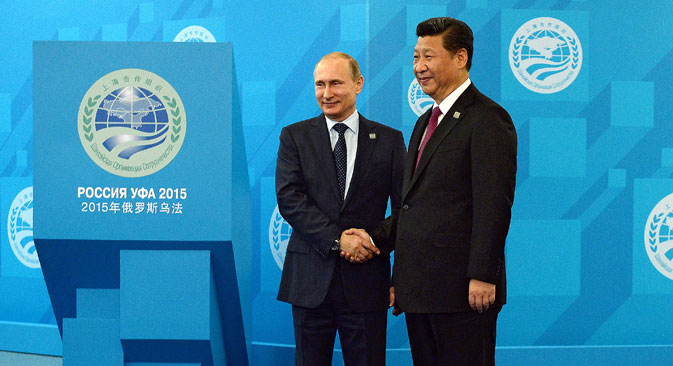 AP
No formal dates have been announced.

China is expecting Russian President Vladimir Putin to pay a visit in the first half of 2016, Chinese Foreign Minister Wang Yi said on Monday.

“The upcoming visit of President Putin to China in the first half of this year will definitely be a major event in the foreign political activity of the two countries,” the Chinese diplomat said at a meeting with Russian Foreign Minister Sergei Lavrov in Moscow on April 18.