Kremlin: Putin to congratulate Elizabeth II on her birthday 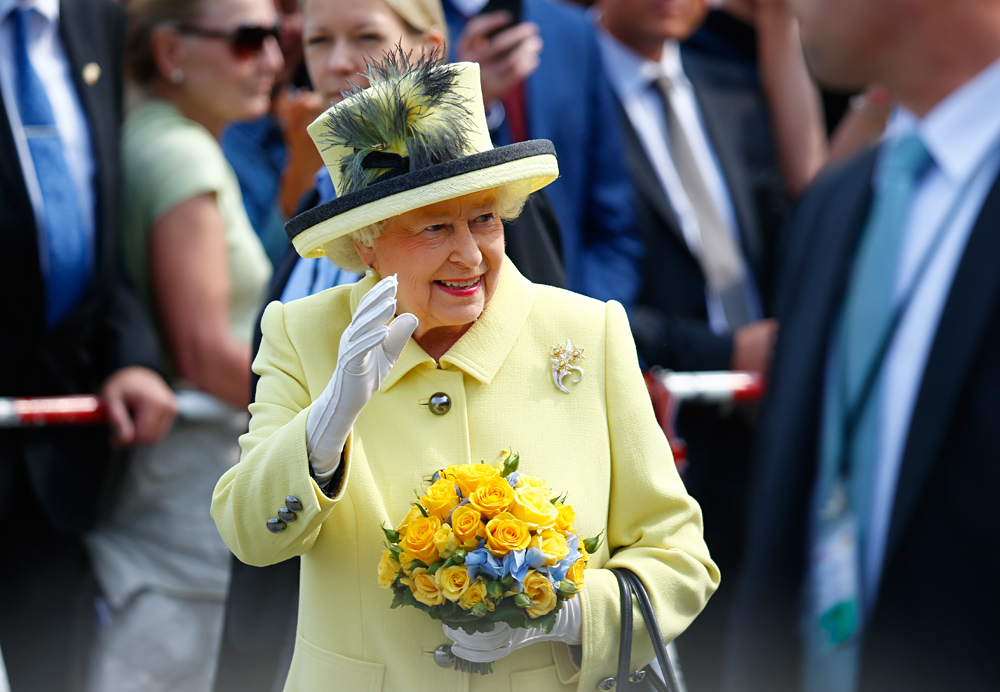 A message congratulating Queen Elizabeth II of the United Kingdom on her 90th birthday will be sent on behalf of Russian President Vladimir Putin, Kremlin press secretary Dmitry Peskov has said.

"Relevant congratulatory messages are usually sent by diplomatic mail. As a rule, we make a report after it [a message] has been sent by diplomatic channels. So, I do not know whether it has been delivered yet or not," Peskov told reporters on April 21, answering a related question.

"Of course, relevant congratulations are sent," Peskov said, adding that the Russian president would not personally call the Queen of the United Kingdom on the phone.

"To my knowledge, no personal contacts are planned," Peskov said.