Putin calls 'media attacks' a reaction to the consolidation of Russia 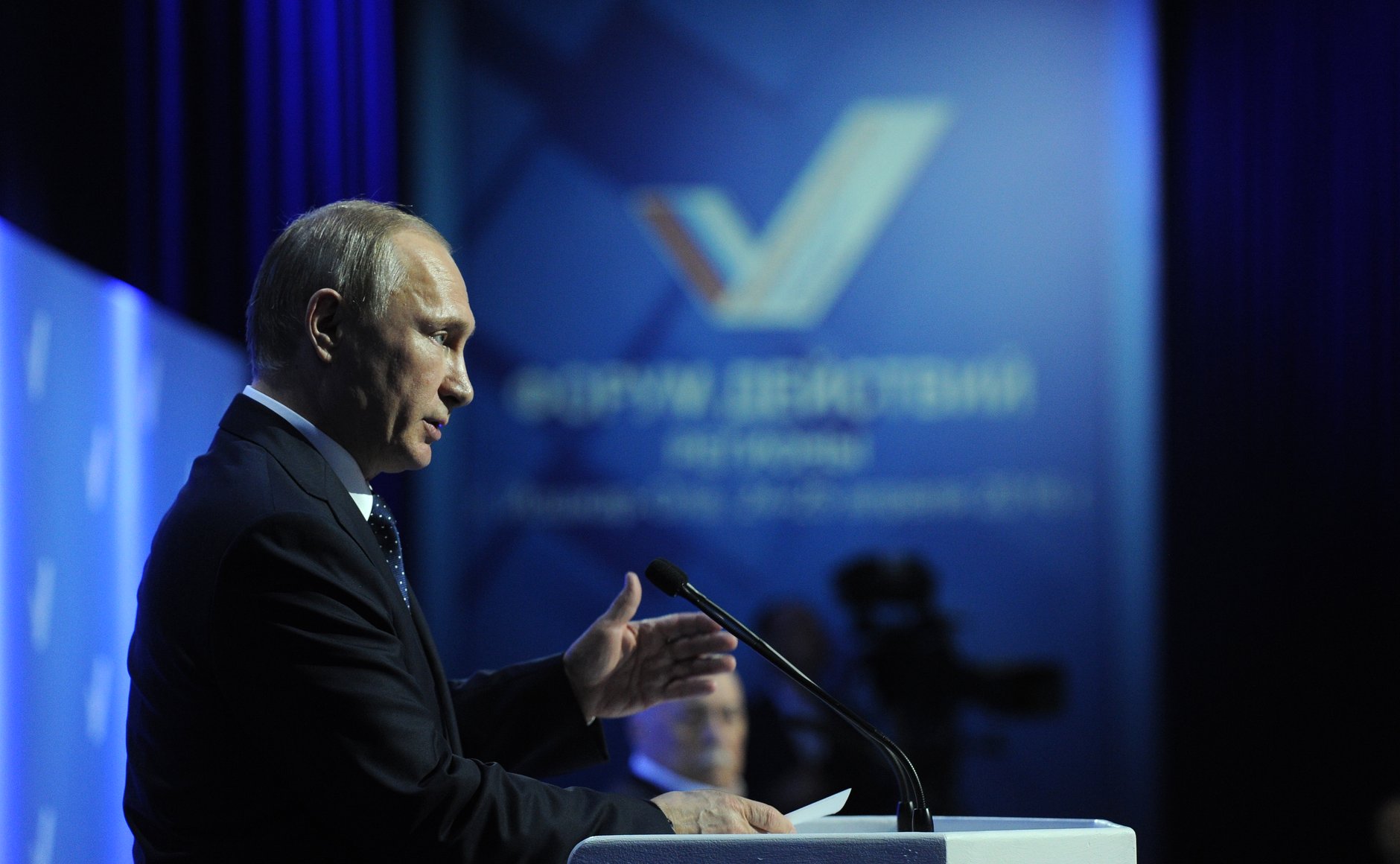 Russian President Vladimir Putin believes that media attacks on Russia were the reaction to the country's strengthening, its capability to protect own interest.

"You are right, this is surely the reaction of our opponents (let's call them this way) to the consolidation of the country. It's just that such a player, who is independent, sovereign, rather efficient, aware of his worth, having his own interests and capable of asserting them is hardly wanted by anyone, and so they try to slightly let him down a peg or two, cut him down to size," Putin said at an action forum of the All Russia People's Front (ONF) in Yoshkar-Ola on April 25.

"This is what we will never allow to happen," Putin emphasized.