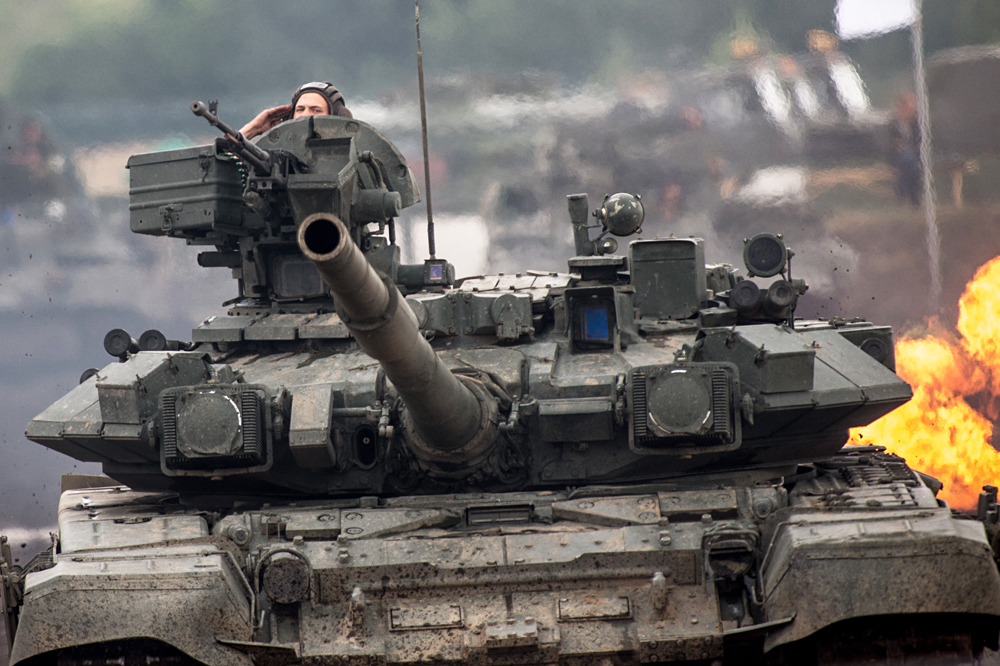 Russia is ready to organize licensed production of T-90S tanks in Iran if it gets a relevant proposal from Iran, Vyacheslav Khalitov, deputy general director of UralVagonZavod (UVZ), told Interfax-AVN.

"We are ready, if the customer wants it," Khalitov said.

Alexei Zharich, deputy general director of the corporation, said earlier the organization of tank production in Iran is impossible, as long as the restrictions on military-technical cooperation with the country remain in place.

Some Iranian media have reported, citing Ahmad Reza Pourdastan, commanding officer of the Iranian ground forces, that Iran will not buy Russian T-90 tanks anymore, and intends to focus on the independent production of armored vehicles.