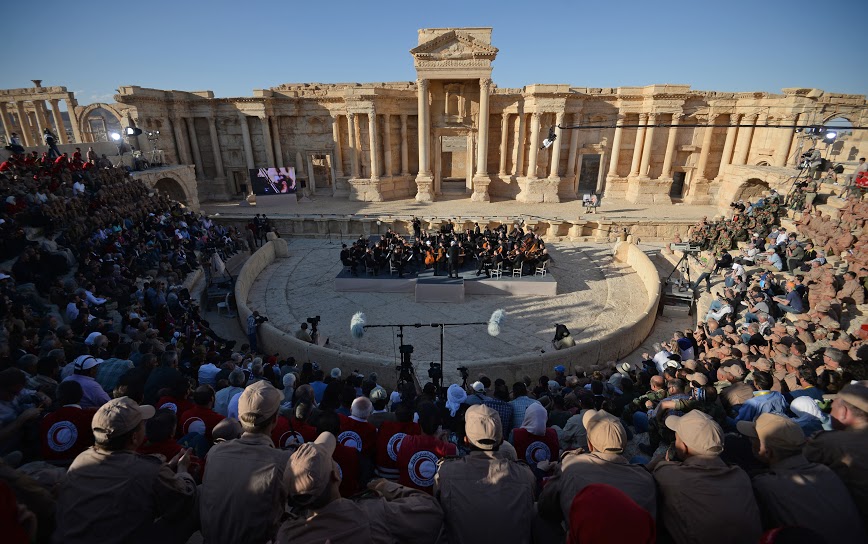 Russia and the United States will step up the actions to attain a political settlement of the Syrian conflict in line with UN Security Council Resolution 2254 by holding the intra-Syrian talks in Geneva under the UN aegis.

"We agreed that these negotiations need to be resumed on the basis of the UN special envoy for Syria report of April 27, 2016, in particular, a supplement, which concerns the fundamental issues of a comprehensive transition, as well as the section on the political transition," reads the Russian-U.S. statement on Syria released in Moscow on May 9.

"To this end, the co-chairs will provide their utmost support to the efforts, in order to rule out casualties and bloodshed, in the fight against the terrorist threat and the comprehensive implementation of the international humanitarian law," it said.

What is happening in Russia’s anti-terrorist campaign in Syria?