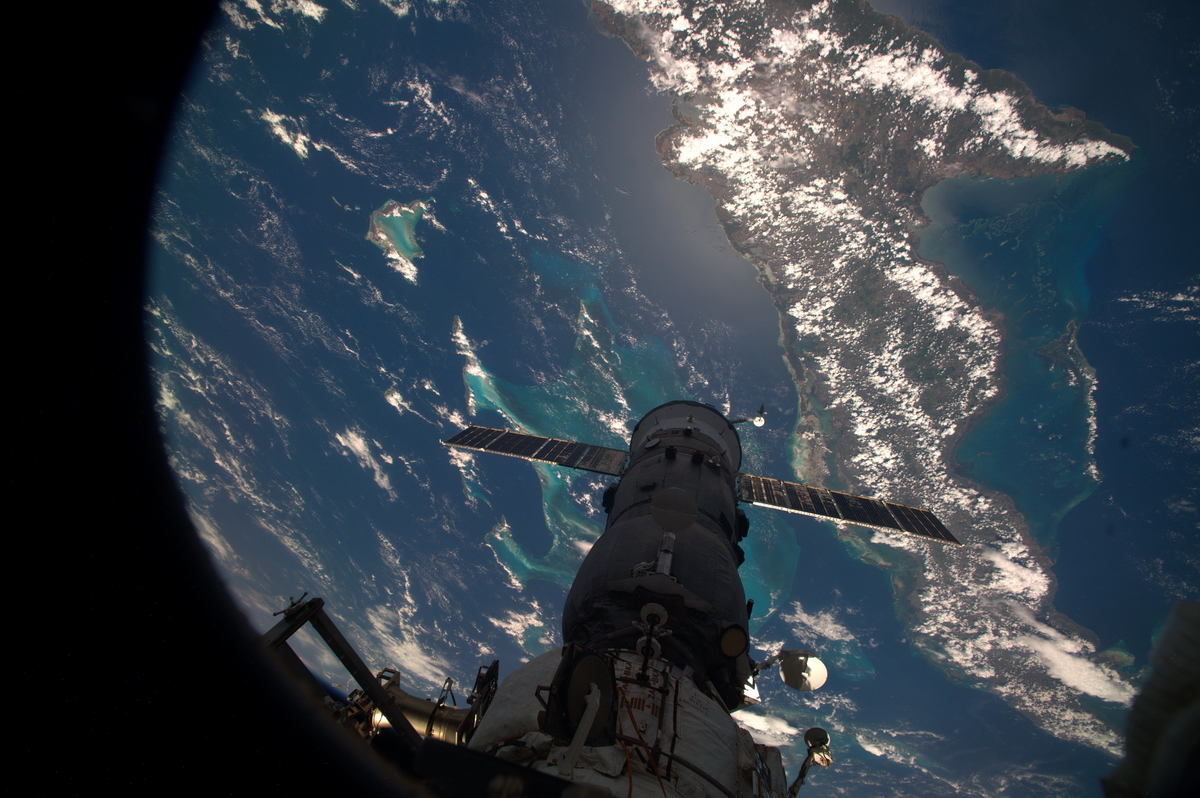 Roscosmos
The ISS program began with orbiting of Russia's Zarya on November 20, 1998.

The International Space Station (ISS) went around the Earth for the 100,000th time on May 16, the Mission Control Center press service reported.

"The 'jubilee' orbit pass of the station around our planet lasted from 7:35 a.m. till 9:10 a.m. Moscow time," says the report seen by Interfax.

The ISS program began with the orbiting of its first segment, Russia's Zarya functional cargo unit, on November 20, 1998.

Currently, the station comprises 15 purpose-made modules; it is the largest engineering structure ever assembled by man in near-Earth orbit. The ISS's mass exceeds 400 tonnes and its size on the ground fully covers a soccer field. The station has been permanently inhabited since 2000. As a rule, it is manned by no more than six persons - two crews of Soyuz spaceships. The present-day average altitude of the ISS is about 400 kilometers. The station fully circles the Earth within 90 minutes.