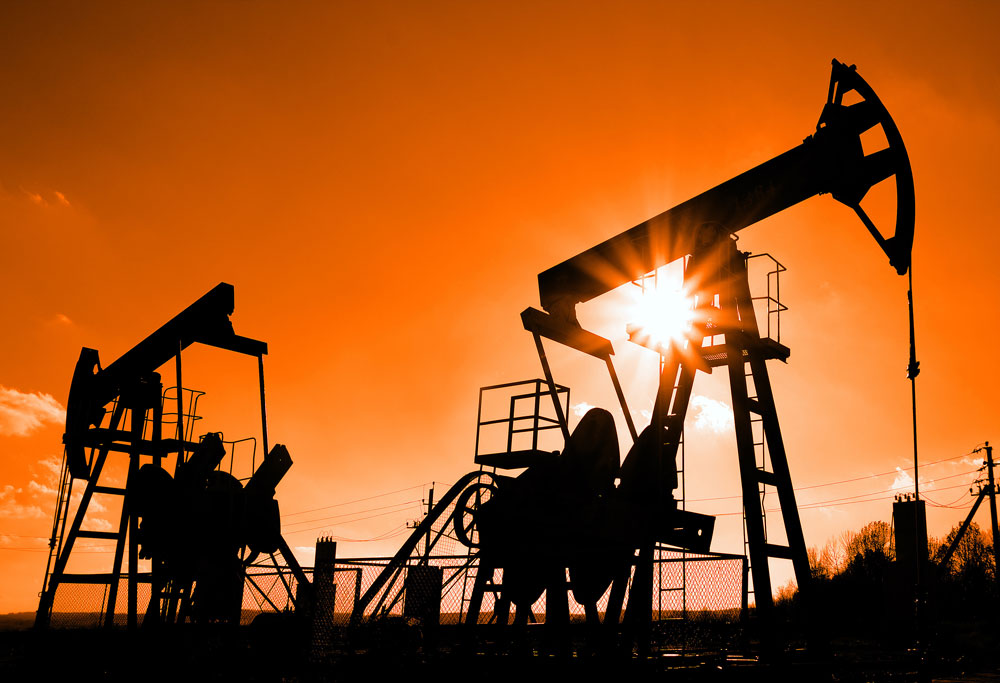 Lori / Legion-Media
Deals were signed with Zarubezhneft, Gazprom and Rosneft.

PetroVietnam signed a series of agreements with Russian companies on May 17. The deals were signed in Moscow in the presence of visiting Vietnamese Prime Minister Nguyen Xuan Phuc.

The Vietnamese state-run oil and gas company signed a production-sharing agreement with Russia’s Zarubezhneft on the development of the 16-1/15 gas block on the Vietnamese shelf.

It also signed two memoranda with Gazprom on mutual understanding.

The first document was a memorandum to cooperate in the generation of electricity from gas.

The second was a memorandum to cooperate in new oil and gas projects.

PetroVietnam also signed a memorandum of understanding with Rosneft. The details of the memorandum, which was signed by Rosneft Chief Igor Sechin and PetroVietnam Chairman Nguyen Qwoc Khanh, were not revealed to the public.