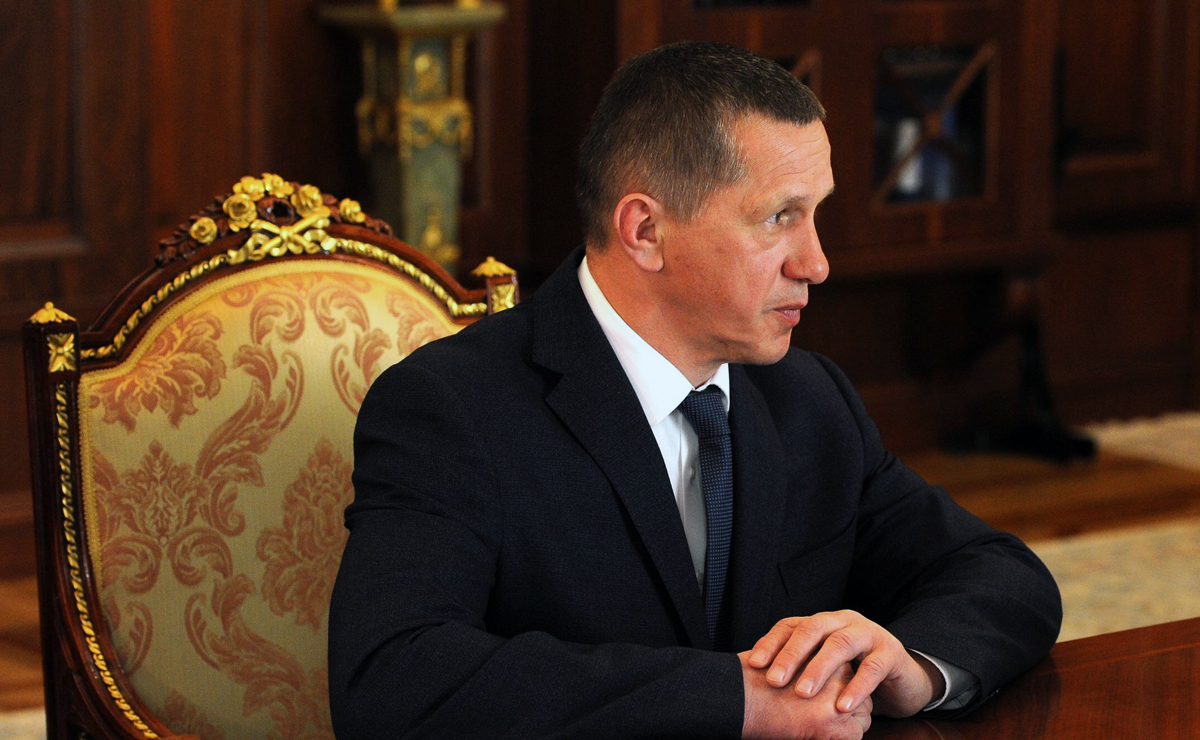 kremlin.ru
Japanese companies plan to invest in Khabarovsk and Sakhalin.

Japanese investors are ready to expand their presence in the Russian Far East, Russian Deputy Prime Minister Yuri Trutnev said on May 18.

“Japanese companies want to work with us, we are also ready to develop cooperation,” Trutnev said. “The legislative base and new instruments of the development, which are created for the Far East, suit them.”

Trutnev led a Japanese delegation to Tokyo earlier this week.

“The reconstruction of the Khabarovsk airport within the Khabarovsk priority development area (PDA) is one of them,” the ministry said in the press note. “The Japanese corporation Sojitz expressed its desire to become a resident of the PDA.”

The project includes the construction of a new passenger terminal, a three-star hotel, shopping and entertainment and exhibition facilities, a new cargo terminal and a transport and logistics complex, according to the ministry.

JGC Corporation plans to expand its presence in the Russian Far East, the ministry said. The Japanese company is growing cucumbers and tomatoes in its 2.5-hectare greenhouse complex. It has invested 2 billion rubles ($30.2 million) in the complex and employs 150 people.

Iida Group Holdings, another Japanese company, is interested in several projects, including the construction of wooden houses in the Khabarovsk and Primorye Territories as well as the Sakhalin Region.