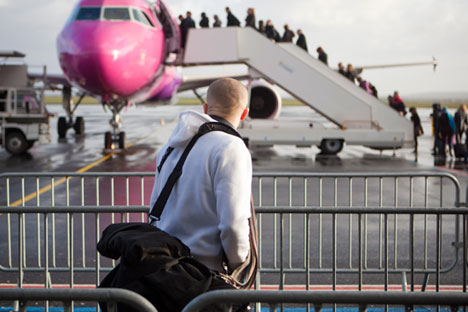 Getty Images / Fotobank
The most probable targets of terror attacks are Djerba and Zarzis, it says

There is a threat of terror attacks against tourists in Tunisia during the high season, the Federal Tourism Agency (Rosturizm) said in a report published on its website on June 2.

"According to the law enforcement authorities, terrorist groups linked to ISIS (banned in Russia) are preparing a series of extremist acts against tourists amid an increase in tourist arrivals in the high season, in particular, against Russian citizens," the agency said.

The most probable targets of terror attacks are travel destinations on the island of Djerba and the city of Zarzis, the report said.

"Rosturizm suggests that tourists stay vigilant during their trips to Tunisia and take precautions. Tour operators are strongly advised to inform their clients about security threats in the country's territory," it said.