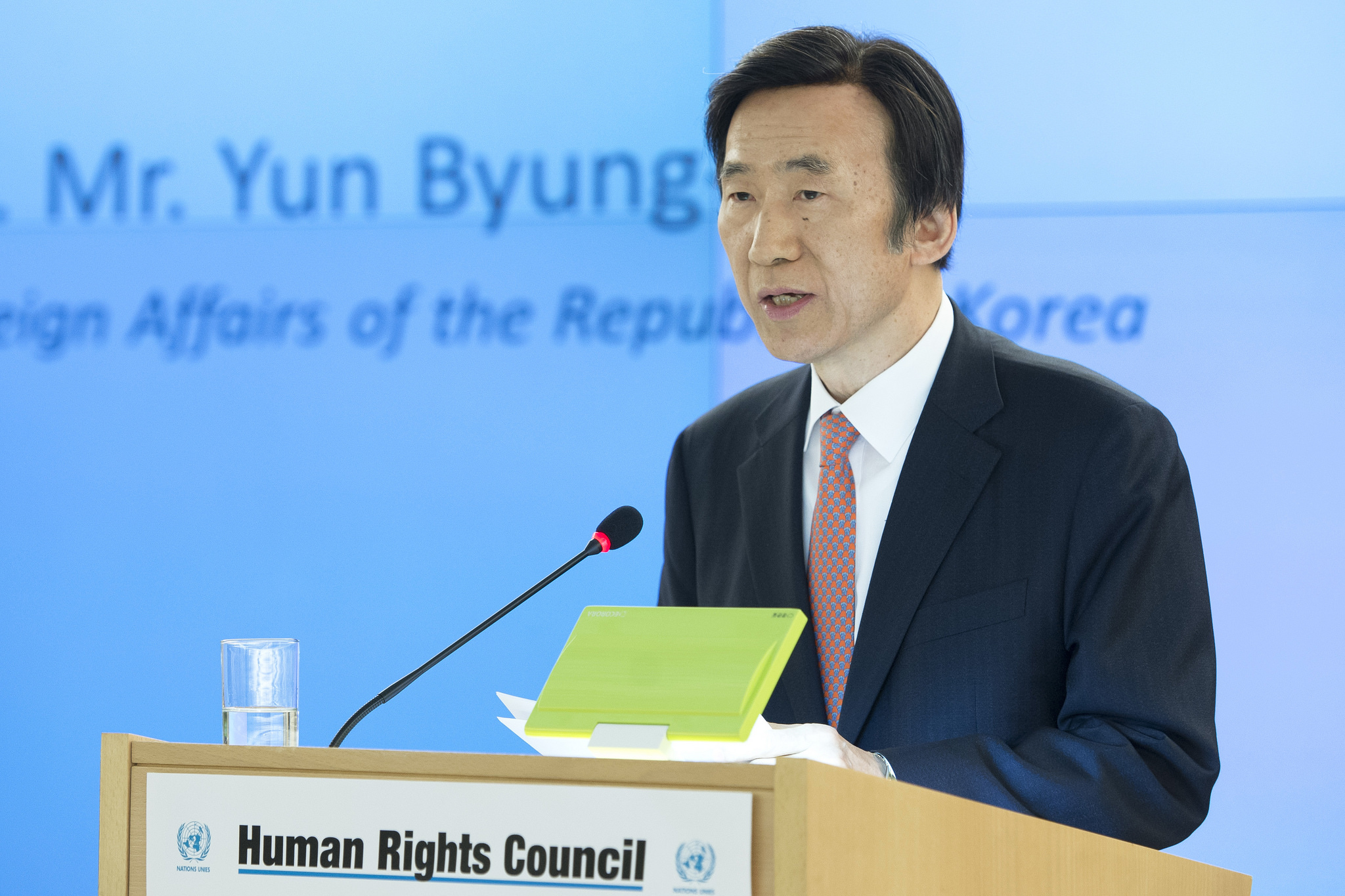 Minister for Foreign Affairs of the Republic of Korea Yun Byung-se.

The visit, the first by a South Korean foreign minister to Russia, in five years, will focus on the North Korean nuclear program, the news agency said.

Yun is expected to hold talks with Russian Foreign Minister Sergey Lavrov on June 13, according to the report.

Read more: Why Mongolian neutrality is significant for Russian security