Moscow announces preparations for summit on Karabakh in St. Petersburg 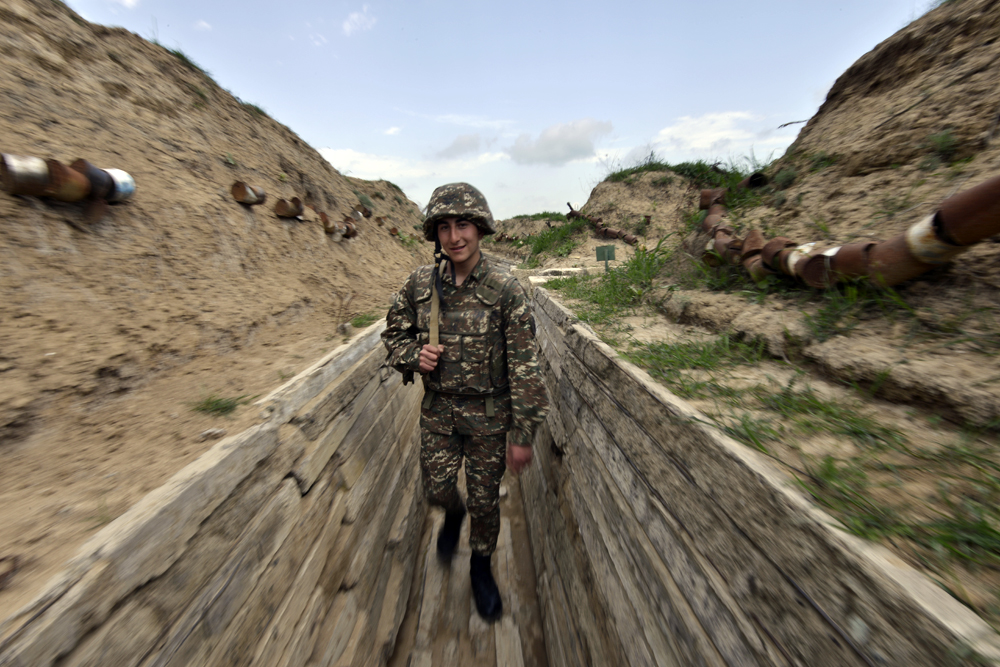 A serviceman in the area of the Nagorno-Karabakh conflict, April 7, 2016.

"The conversation addressed issues related to international efforts toward settling the crisis in Ukraine and preparations for a tripartite summit on the Nagorno-Karabakh settlement process in St. Petersburg," the Russian Foreign Ministry said in a statement available on its official website.

"The situation in the South Caucasus and in Central Asia was touched upon," it said.

Post-Soviet frozen conflicts: What is happening in Russia’s backyard?