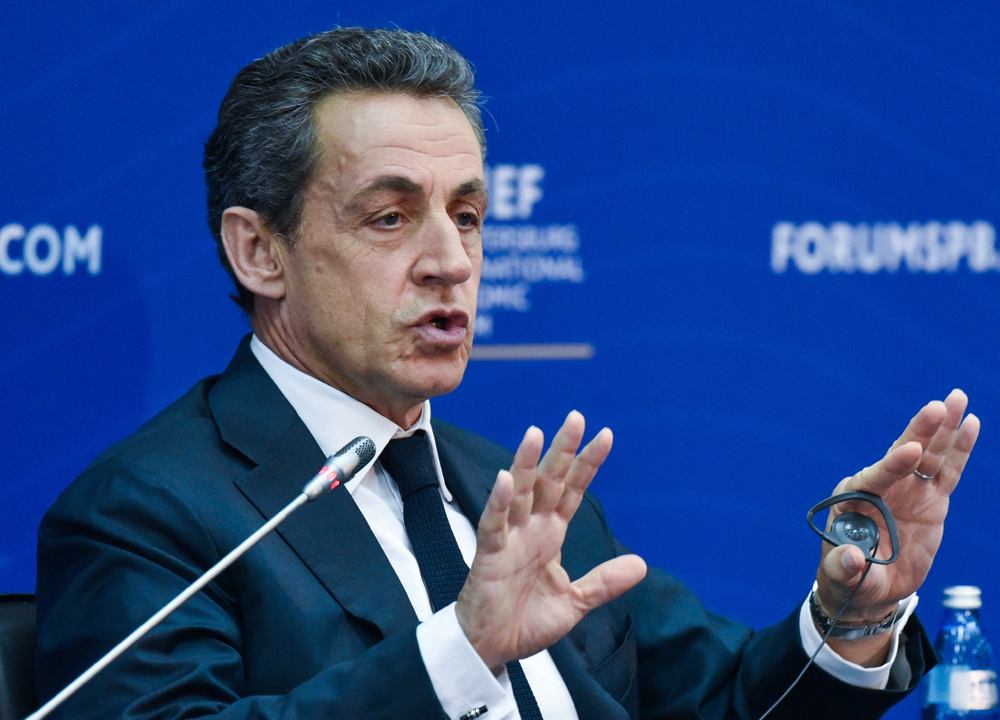 Stoyan Vassev/TASS
'The strongest should be the first to extend their hand,' he says

Former French President Nicolas Sarkozy has proposed to Russian President Vladimir Putin that Russia lift its restrictions imposed on the West in response to the anti-Russian sanctions.

"The strongest should be the first to extend their hand, and it is Russia and President Putin who are the strongest," Sarkozy said at a session of the St. Petersburg International Economic Forum on June 16.

Putin had an informal meeting with Sarkozy on June 15.