Putin: We expect Russian economic growth to resume in near future 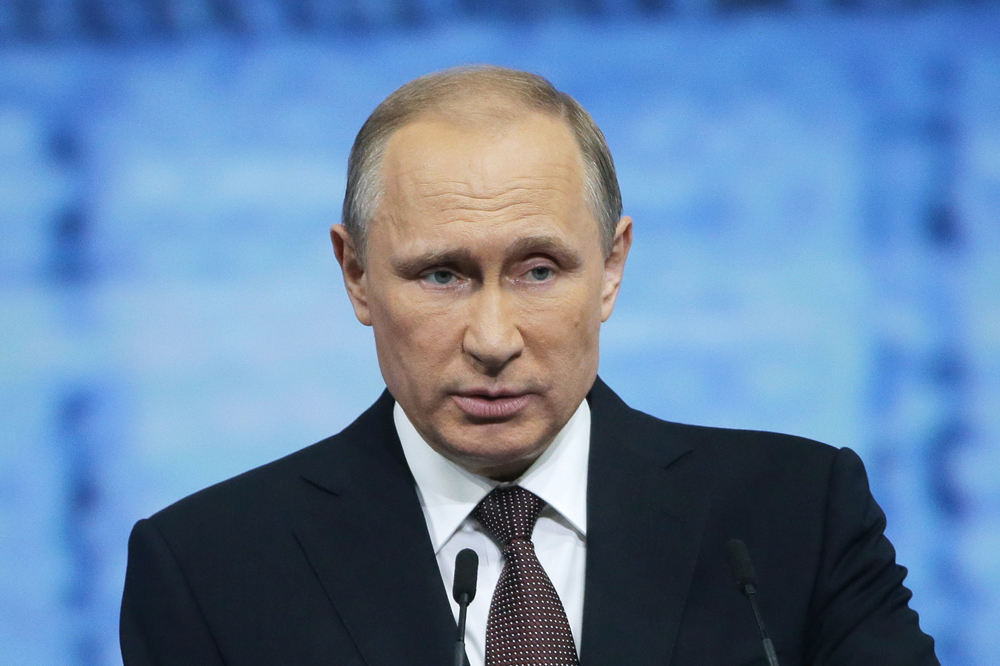 "We expect growth to resume already in the near future," he said at St. Petersburg International Economic Forum (SPIEF).

He said Russia had maintained its reserves, that capital outflow had decreased substantially - by 80 percent, and that inflation was also slowing.

"The goal we are setting ourselves is to achieve an economic growth rate of at least 4 percent per year," he said.

He said "a level of inflation of 4-5 percent is achievable already in the medium term."

"In the next five to seven years we need to at least halve the non-oil deficit," he said.