Negligence inquiry opened as part of investigation into Karelia tragedy 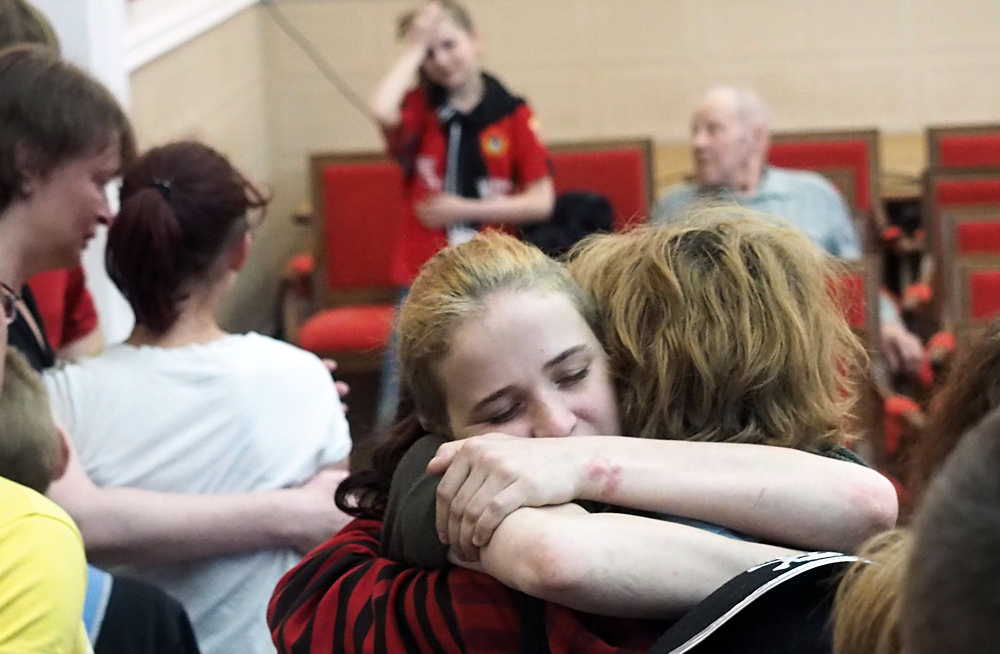 Children rescued in Syamozero in Karelia returned to Moscow, June 20, 2016.

An additional criminal inquiry has been launched on a count of negligence as part of an investigation into the deaths of children on Lake Syamozero in Russia's Karelia Republic, Russian Investigative Committee spokesman Vladimir Markin said.

"Investigators believe that the negligent attitude and the improper fulfillment of their duties by officials of the state executive branch of power and the control and supervisory agencies of the Republic of Karelia also influenced the situation in which underage vacationers were killed," Markin told Interfax on June 21.

Consequently, a criminal inquiry was opened on a count of "negligence leading to the deaths of two or more people," a charge that carries punishment of up to seven years in prison, he said.

Back in 2015, state power institutions, as well as Karelia's control and supervisory authorities responsible for the safety of children's lives and health, were alerted more than once about multiple violations committed by the Park-Hotel Syamozero camp's administration when organizing children's summer holidays, investigators said.

"They also included violations of sanitary and epidemiological requirements for the structure, maintenance and organization of the work of stationary organizations specializing in children's rest and recreation," Markin said.

However, even despite the complaints, officials did not take any measures within their powers with regard to the Syamozero camp administration over the year, Markin said.

"Investigators believe that it was necessary either to suspend the camp's functioning or close it. But, instead of this, the authorities repeatedly issued necessary permissions to the park-hotel administration, allowing it to further organize underage children's summer holidays," Markin said.

It was reported earlier that children the Park-Hotel Syamozero camp ran into a storm while boating on Lake Syamozero in the Pryazhinsky district of Karelia on June 18. There were 47 children and four adult instructors in three boats. The boats overturned and sank in the storm.

Fourteen children died in the accident. Thirteen bodies have been found. One body is still being searched for.

The Russian Investigative Committee has opened a criminal case on charges of providing services that do not meet safety standards resulting in the deaths of two or more people.

The Park-Hotel Syamozero camp has been closed. Five people, including the camp's director, have been detained.

Karelia camp where children killed in Syamozero to be closed>>>