Putin confident that WWII could have been prevented 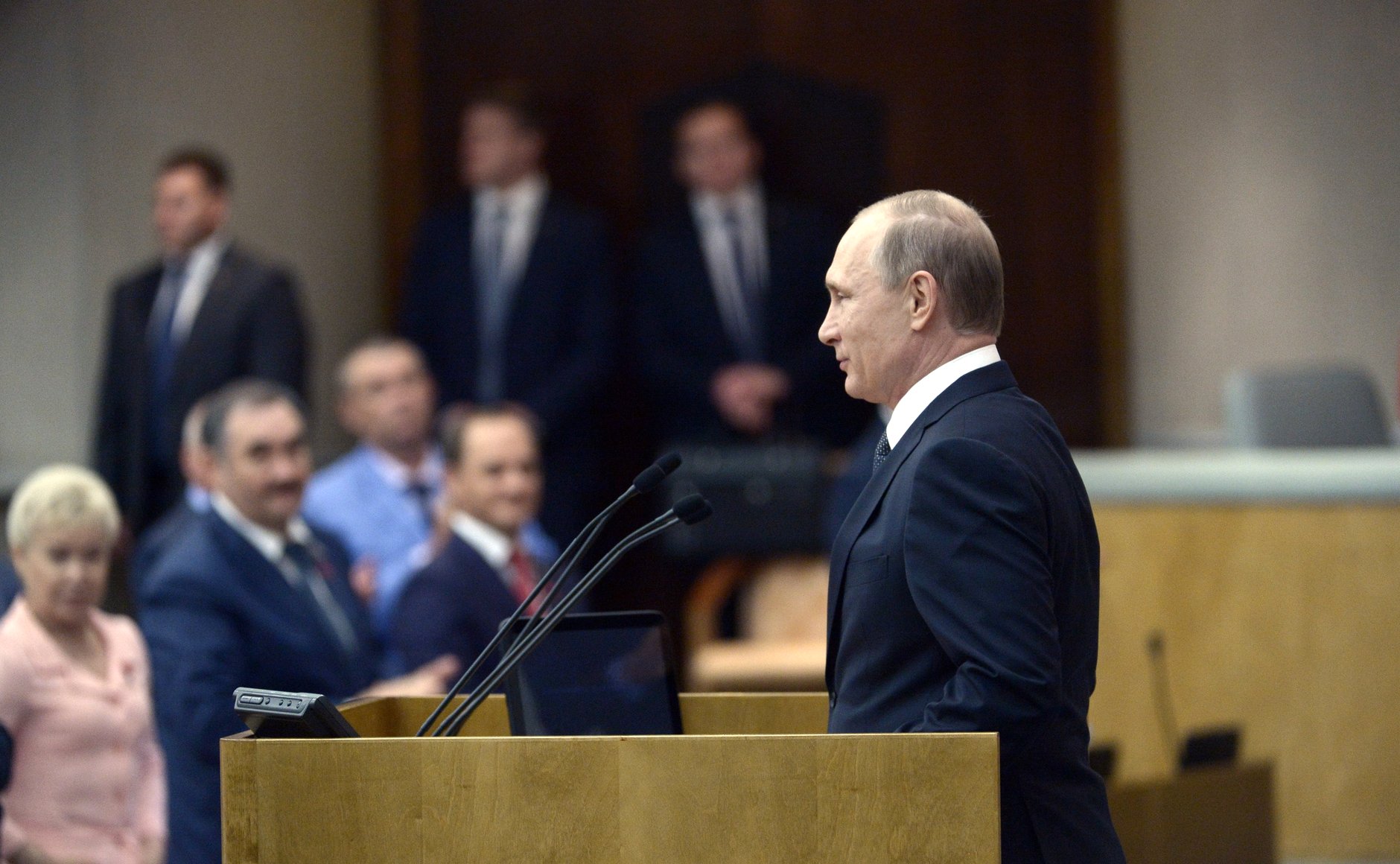 Kremlin.ru
June 22 marks 75 anniversary of the beginning of the Great Patriotic War

World War II could have been prevented if the West had responded to the USSR's proposals on collective defense in a timely manner and had not tried to put the Soviet Union in a situation of international isolation, Russian President Vladimir Putin said.

"The main lesson from the past war is known: it could have been prevented. The Nazis and their accomplices should have been curbed in a timely and firm manner. But it didn't happen," he told State Duma deputies on June 22.

"Direct proposals made by the Soviet Union on joint actions and collective defense were followed by either a direct refusal or those proposals were just brushed under the carpet," he said.

"The administrations of some Western countries preferred the policy of deterring the Soviet Union and tried to put it in a situation of international isolation," Putin said.

The real global threat came from Nazism then, he said. "Its danger was then underestimated, overlooked and they didn't want to admit that a criminal regime was arising and growing stronger in educated Europe," the president said.

Read more: The most dreadful day in Soviet history>>>