Alparslan Chelik to remain in custody over other charges - lawyer 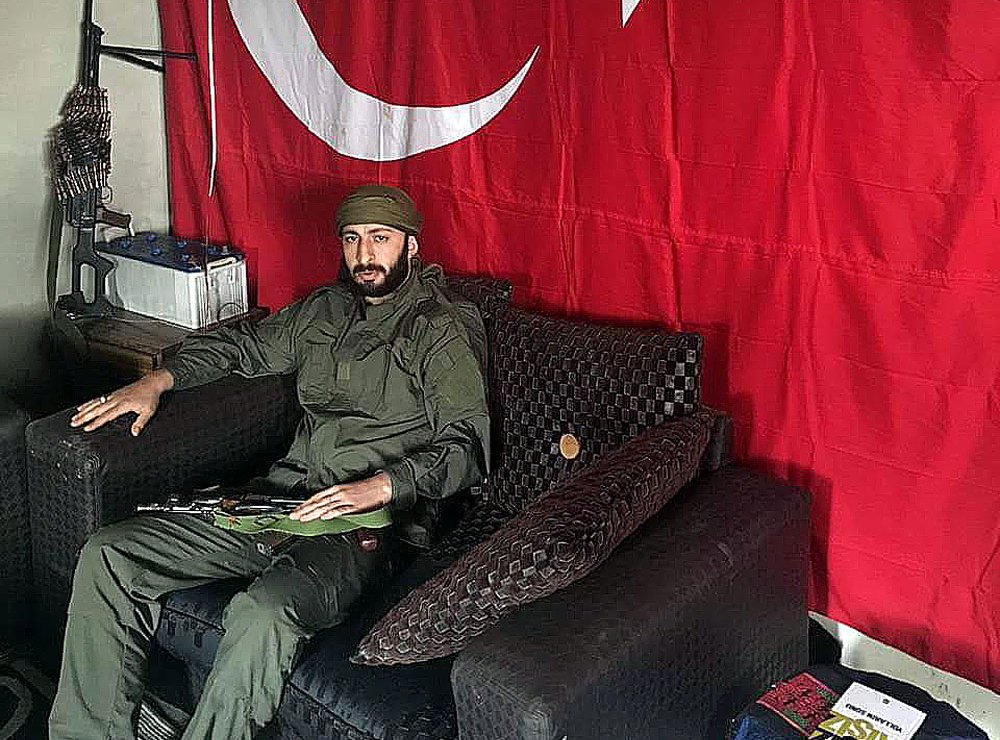 Facebook.com
Earlier this day the court released him from custody

Alparslan Chelik, the alleged killer of the Russian Su-24 bomber pilot in Syria last November, charged with illegal weapons possession, will remain in custody, Taskin Kangal, one of the layers of the Turkish citizen, told TASS on June 27.

"The court released from custody today Chelik and other defendants in the case of weapons seized from the defendants’ cars, proceedings over this case will continue, but the suspects will remain in Turkey (released on recognizance - TASS). However, Chelik will remain under arrest in prison so far," the lawyer said. According to him, another case "over one of older crimes" has been opened against Chelik. The next court meeting over the weapons case will be held on November 4.

It became known in early May that the court would not initiate proceedings over Peshkov’s murder for lack of evidence. However, last week the prosecutor’s office allegedly received new information about the incident and in light of these new incriminating facts decided to resume the investigation. Chelik is expected to provide testimony again, including over shooting at Russia’s Mi-8 helicopter as a result of which Russia’s marine Alexander Pozynich was killed.

Turkish police detained Chelik and another 14 individuals in a restaurant in Izmir on March 30. The authorities confiscated several unlicensed submachine guns, a rifle and several pistols from the suspects. Some had allegedly returned from Syria where they had fought on the side of armed militant groups.

The local media spread Chelik’s confession about the murder of Peshkov. Later, when in custody, the suspect denied personally shooting down the Russian, saying he had never issued such an order. Subsequently, the Prosecutor’s Office failed to find sufficient grounds to initiate criminal proceedings for that incident.

On November 24, 2015, a Turkish F-16 fired an air-to-air missile, slamming into a Russian Sukhoi Su-24 bomber at an altitude of 6,000 meters and roughly a kilometer from Turkey’s border. Later, the Russian Defense Ministry specified that the Su-24 was downed when it was returning to the Hmeymim airbase in Syria.

The crew managed to eject from the aircraft, but one of the two pilots was killed by gunfire from the ground. The second pilot was rescued and evacuated to the base.