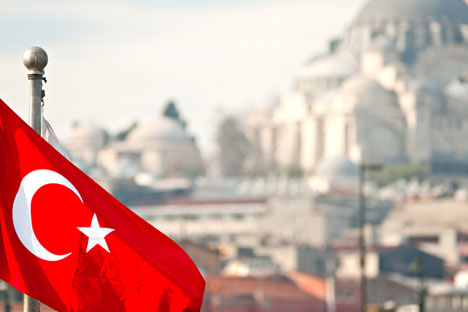 "It was noted that lifting of restrictive measures regarding visits of Russian tourists to Turkey was meant. It is desirable in such case the government of Turkey undertakes further steps aimed at supporting security of Russian citizens in Turkey," the press service said.

The number of Russian tourists to Turkey has fallen tenfold, said Cetin Osman Budak, deputy head of Turkey’s Republican People’s Party on May 5. Russia suspended charter flights to the country's resorts after the Turkish Air Force shot down a Russian Su-24 in November 2015.