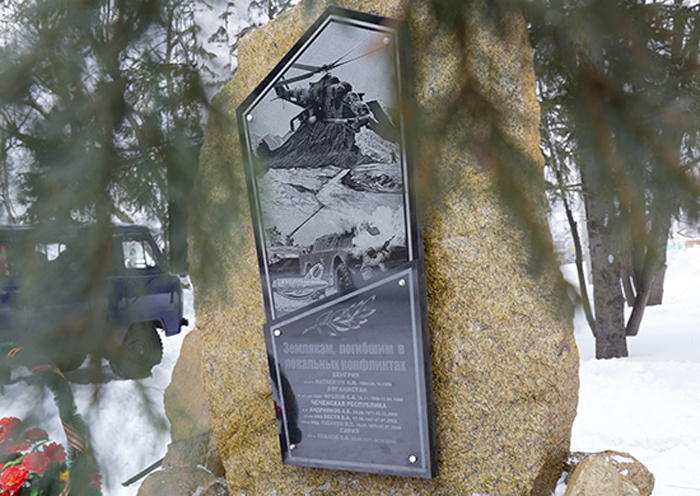 A monument to the Hero of Russia Oleg Peshkov in Altai Territory.

Mil.ru
The municipality of Kemer offers a home to the family of Oleg Peshkov

The municipality of the Turkish resort of Kemer has offered to give a home as a gift to the family of Russian military pilot Oleg Peshkov, who died after his Sukhoi-24 bomber was shot over Syria on November 24, 2015. Russia’s consul-general in Antalya Aleksandr Tolstopyatenko has confirmed the instance of such an initiative to TASS.

"It is true that I received a delegation led by Kemer’s Mayor Mustafa Gul. The city’s authorities said they would like to give a house as a gift to the family of the killed Russian air pilot," Tolstopyatenko said, adding that no decision had been made on the issue yet.

Earlier, Turkish presidential press-secretary Ibrahim Kalyn said that his country was prepared to consider the question of a compensation to the pilot’s relatives.

"We are ready to take the necessary steps consonant with President Recep Tayyip Erdogan’s message to relieve the grief of the (killed pilot’s) family. If there is a request from the family, we will consider it from the humanitarian point of view, of course. There has been no such request yet," Kalyn said.

A Turkish fighter on November 24 last year downed a Russian Sukhoi-24 bomber. Ankara claimed that the plane had strayed into Turkish airspace. The Russian Defense Ministry stated that the plane remained over Syria throughout its mission. The crew ejected themselves. Pilot Oleg Peshkov was killed with a machine gun round from the ground. The navigator was rescued and taken to base.