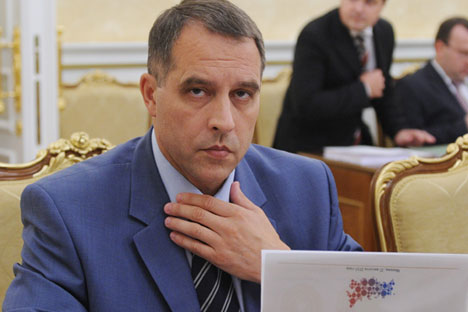 Certain matters of further joint activities within the framework of existing intergovernmental mechanisms of interaction until 2016 year-end were also discussed, the ministry added.

The government of Pakistan approved construction of the North-South gas pipeline - the largest project in the history of bilateral economic cooperation between two countries.

RT Global Resources, a subsidiary of the Russian state-owned corporation Rostec, will build a gas pipeline with a capacity of 12.4 billion cubic meters per year in Pakistan by mid-2020.