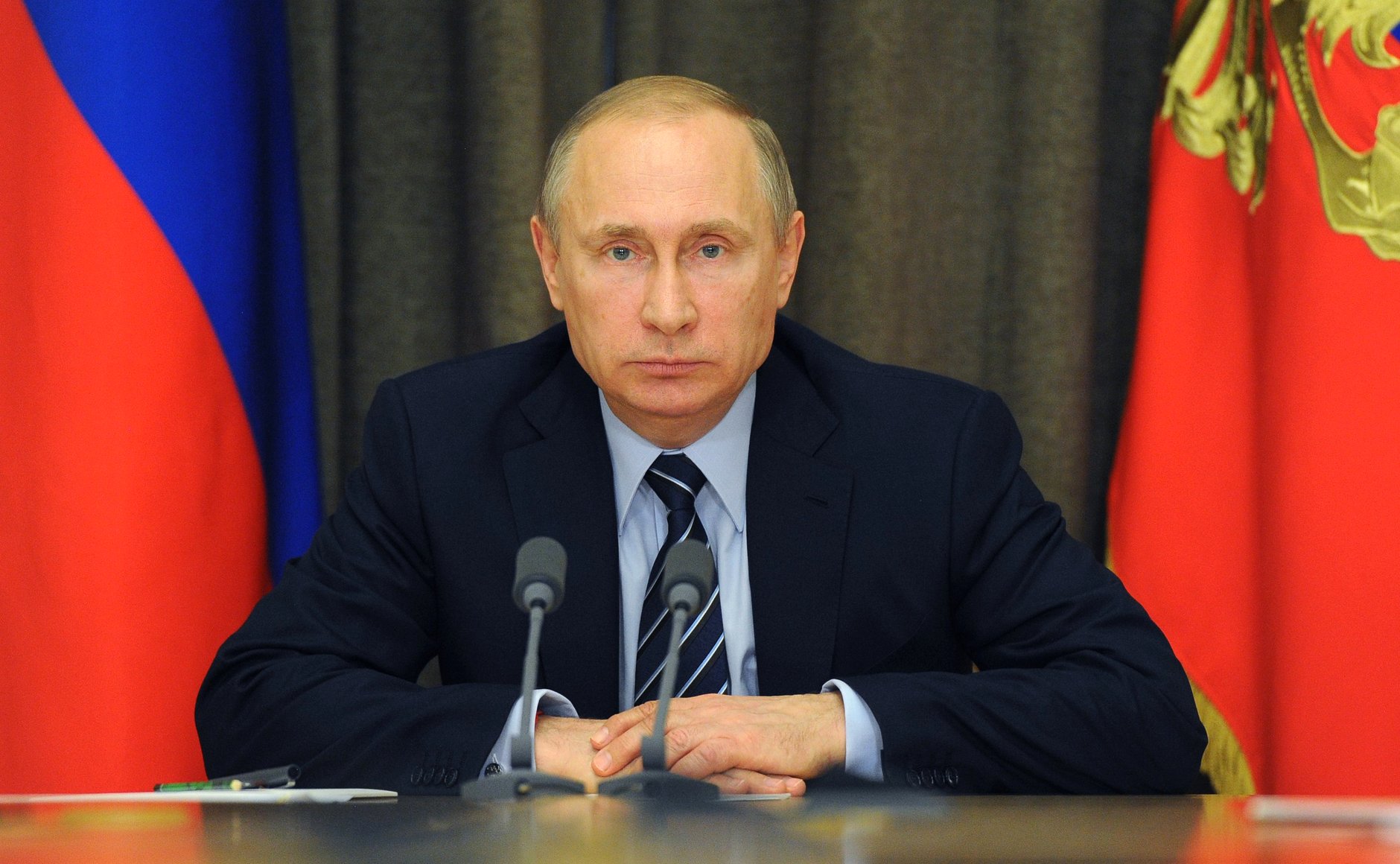 The documents were adopted by the State Duma (the lower house of Russia’s parliament) on June 24 and approved by the Federation Council (the upper house) on June 29, 2016.

The most voluminous content in the form of messages, images, audio and video information will have to be kept for six months. Communications operators will also be obliged to provide all this information to security services at their request.

Also, the Criminal Code of Russia will incorporate "international terrorism" in the list of crimes against the peace and security of mankind and stipulate life imprisonment as the maximum punishment for it.

Russiau2019s strict new anti-terror laws: What is the debate about?

Public calls for terrorism or its public justification in the Internet will entail a penalty of up to 1 million rubles ($15,620) or liberty deprivation for a term of 5-7 years.

The anti-terror legislation also imposes punishment for failure to report the preparations for or the commitment of terrorist crimes.

The anti-terror package also tightens punishment for organizing an illegal armed formation or participating in it, including abroad.

Russia’s Criminal Code is supplemented with a new article imposing punishment for inducing or recruiting for committing mass disorders.

Many provisions of the anti-terror package’s initial version caused great controversy both in society and among parliamentarians.