Russia, India to invest $4 bln each in FGFA 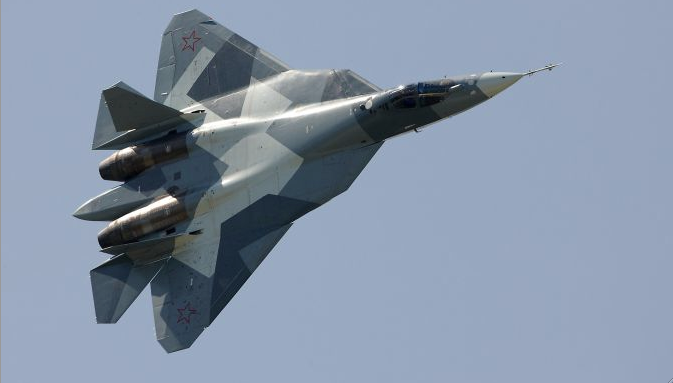 The Indian fighter jet will be based on the Russian single-seat Sukhoi T-50.

Sukhoi.org
The countries are finalizing the R&D design contract.

India has sped up the negotiations with Russia on the joint development of a fifth-generation fighter aircraft (FGFA), The Times of India said, citing the Indian Defense Ministry.

Each country plans to invest $4 billion in the fifth-generation fighter jet development work, the newspaper added.

“The defense ministry is now finally working towards inking the final R&D design contract with Russia this year for the Indian multi-role fighter, a variant of the Russian single-seat FGFA called Sukhoi T-50 or PAK-FA,” a source said.

“Under the main design contract to be executed in over six years now, India and Russia will chip in around $4 billion each for prototype development, testing and infrastructure build-up,” the source added.

“The overall cost for producing 127 of these single-seat fighters in India will be about $25 billion,” the source said.

As a high-ranking official said, “the final R&D contract for the FGFA was on hold till now despite the two countries having first inked an inter-governmental agreement in 2007.”

The delay was caused by an unclear situation with the purchase of Rafale jets, the high-ranking official added.

“Though India and France are now close to inking the estimated 7.8 billion euro deal for 36 Rafale jets, the defense ministry acknowledges that just 36 fighters will not be enough to stem the country’s hemorrhaging air combat power,” the official said.

“The ‘multi-pronged strategy’ to progressively crank up airpower ranges from inducting the indigenous Tejas light combat aircraft to exploring a second line of fighter production in the country, with the American F/A-18 and F-16 as well as Swedish Gripen-E already in contention for this proposed ‘Make in India’ project,” he added.