Terrorism can be defeated only in joint efforts, says Putin 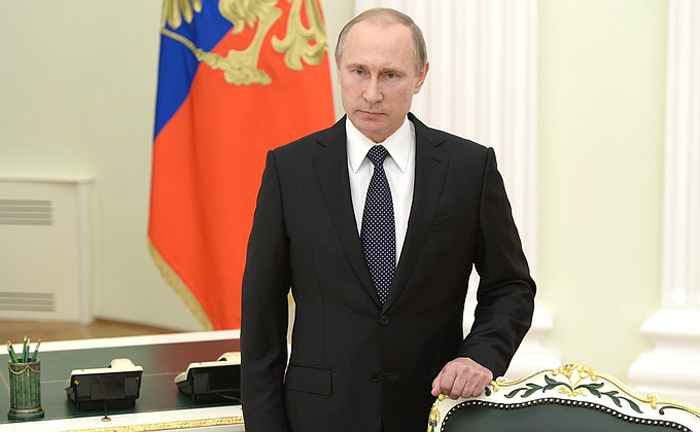 "I would like to emphasize once again that terrorism can be defeated only through joint efforts," the Kremlin website quoted Putin as saying.

"Last night we all learned about a next heinous terrorist attack in France," the Russian leader said.

"I understand that now the president, just like the French leadership, has no time for telephone talks. That’s why I want to address him publicly. Dear Francois, Russia knows about terrorism and threats that it creates for all of us. Our people faced such tragedies more than once and is deeply affected by what happened, sympathizes with French people and is in solidarity with them," Putin said.

"The crime in Nice in which people were killed and injured, also Russian nationals, was committed with particular cruelty and particular cynicism," the Russian president said. He asked President Hollande to convey words of most sincere condolences and support to the next of kin of the killed, as well as wish an early recovery to those inured.