Around 1,500 Russian tourists remain in Turkey 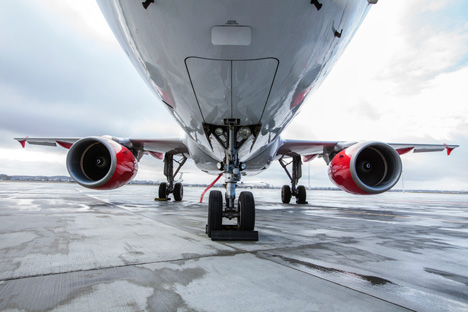 ShutterStock/Legion Media
Over 2,300 Russian citizens were evacuated from Turkey on July 17-18

Around 1,500 Russian tourists currently remain in Turkey, executive director of the Association of Tour Operators of Russia (ATOR) Maya Lomidze told Channel One on July 19.

The Russian Transport Ministry said that over 2,300 Russian citizens were evacuated from Turkey on July 17-18.

A group of insurgents attempted a coup in Turkey overnight to July 16. Bombs were dropped on the parliament building and the presidential palace in Ankara. The country’s leadership later said that the coup was quashed. Turkish Prime Minister Binali Yildirim said that the situation is under the control of the official government.

According to latest reports, 290 people died and 1,491 more were injured. Over 6,000 people were arrested after a failed coup attempt.

Russia has temporarily suspended flights to Turkey. Russian aviation agency Rosaviatsiya said that suspension will remain in force until circumstances of the political situation in Turkey are clarified. At the same time, Russian and Turkish air carriers many continue performing flights from Turkey, Rosaviatsiya noted.