IOC postpones decision on Russia's participation in Rio 2016 until weekend 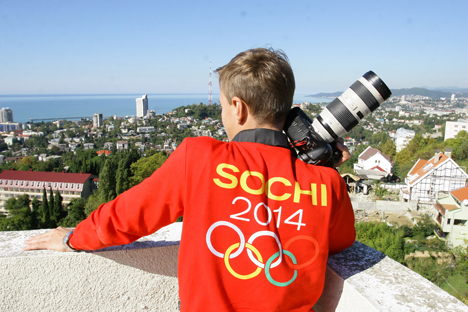 The anti-doping laboratory in Sochi operated a unique way of swapping samples, WADA says in its report.

The International Olympic Committee (IOC) has postponed its decision on possible ban of the Russian national team from the Rio 2016 Olympics till weekend, Spain’s newspaper Marca said on July 19.

The Independent Commission of the World Anti-Doping Agency (WADA) chaired by Canadian lawyer Richard McLaren released a report on July 18 on the results of a probe into the accusations of doping and manipulation of tests by Russian athletes and officials at the 2014 Sochi Winter Olympic Games.

The McLaren investigation found evidence that Russia’s Sports Ministry and the Center for the Training of Russian National Teams and the Federal Security Service supported the doping program in Russian sports. The commission also concluded that the system of concealing positive doping tests at the Moscow anti-doping laboratory had been in effect from late 2011 to August 2015. Following the report WADA urged to ban Russian athletes from all international sports competitions, including Rio 2016.