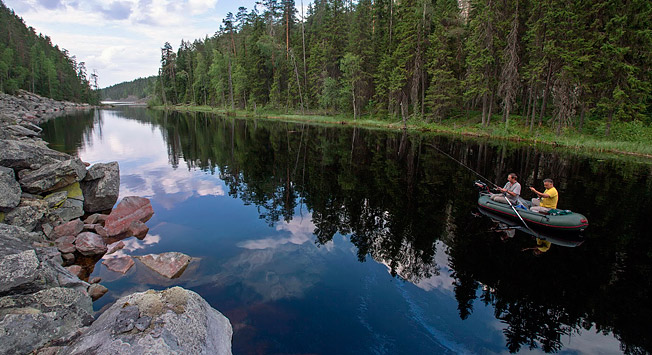 TASS/Sergei Kulikov
This is the first Russian project to be funded by the New Development Bank.

The Board of Directors of the New Development Bank (NDB), created by the BRICS countries, has approved the funding of a project for the development of a small-scale energy project in Karelia. NDB will allocate $100 million for the project, NDB President K.V. Kamath told journalists on July 20.

“Today we have approved our project in Russia for $100 million,” Kamath said.

This is the first Russian project that will be financed through the new BRICS structure. According to NDB, the money will be sent in two tranches of $50 million each to the Eurasian Development Bank (EDB) and the International Investment Bank, which, in turn, will finance the project in Karelia.

Read more: In the spotlight: The splendid polar lights of Karelia