Gorbachev appeals to IOC not to punish ‘clean’ Russian athletes 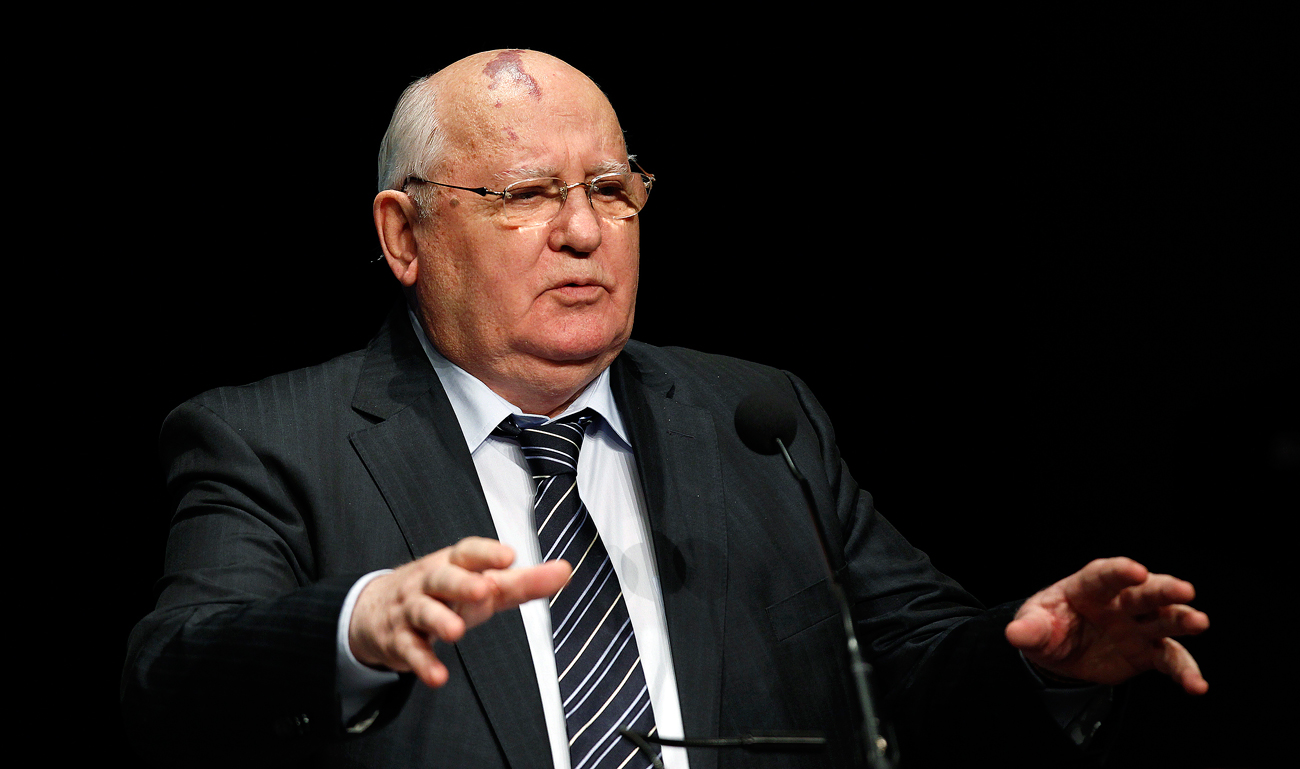 Mikhail Gorbachev: "The principle of collective punishment is unacceptable for me."

Reuters
'The principle of collective punishment is unacceptable for me'

Last Soviet leader and Nobel Prize winner Mikhail Gorbachev appealed to the International Olympic Committee (IOC) on July 22 with a request to decide against punishing Russian athletes uninvolved in doping.

"I support the struggle against banned substances in sports. This is an evil that has to be eradicated. Athletes whose doping abuse has been proven must be barred from competitions," Gorbachev said in an appeal to IOC members obtained by TASS.

At the same time, the last Soviet leader said he was concerned and upset over the possibility that "in the event that Russian athletes are barred from participation in the Olympics, ‘clean’ athletes will be punished along with those guilty."

"The principle of collective punishment is unacceptable for me. I’m convinced that it contradicts the very culture of the Olympic movement based on general human values, humanism and the principles of law," Gorbachev said.

The ex-Soviet president requested the International Olympic Committee to take his position into account when passing a decision on whether to admit Russian athletes to the Rio Olympics.

The World Anti-Doping Agency (WADA) Independent Commission chaired by Canadian law professor Richard McLaren, released a report on Monday on the results of its probe into the accusations of doping and manipulation of tests by Russian athletes and officials at the 2014 Sochi Winter Olympic Games.

The report claimed that the commission found evidence that Russia’s Sports Ministry and the Center for the Training of Russian National Teams and the Federal Security Service had covered up the doping program in Russian sports.

The IOC will convene on July 24 to decide on Russian athletes’ participation in the Olympic Games.