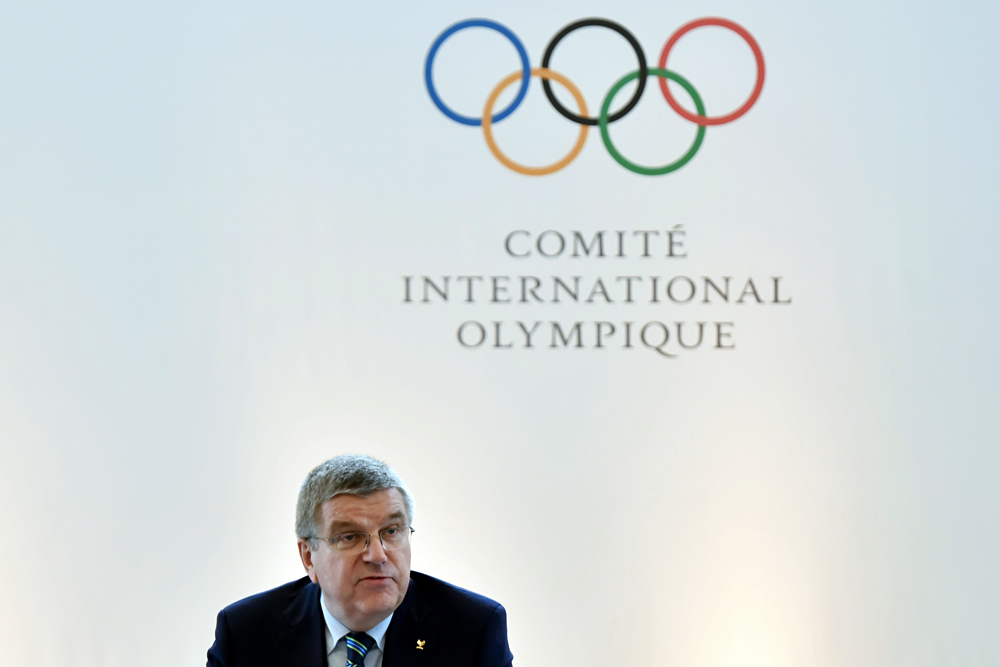 The International Gymnastics Federation (FIG) has supported the ruling of the International Olympic Committee (IOC) not to bar Russian athletes from the Rio Olympic Games, the FIG press service said on July 25.

"The FIG has taken note of the IOC Executive Board's decision concerning the participation of Russian athletes at the Rio Olympic Games and shall fully adhere to it. The FIG will - as soon as possible - establish the ‘Pool of Russian eligible athletes’ as per the criteria stated in points 2 and 3 of the abovementioned IOC Executive Board decision," the document says.

The International Olympic Committee decided on July 24 not to bar the Russian national team from the Olympic Games. However, the ban remains on the track-and-field team along with the athletes involved in the doping scandals. Individual sports federations will decide whether each Olympic athlete can compete in the Games.

The Olympic Games will be held in Rio de Janeiro (Brazil) from August 5 to August 21.