Sports minister: IAAF will not change its decision on Russian athletes 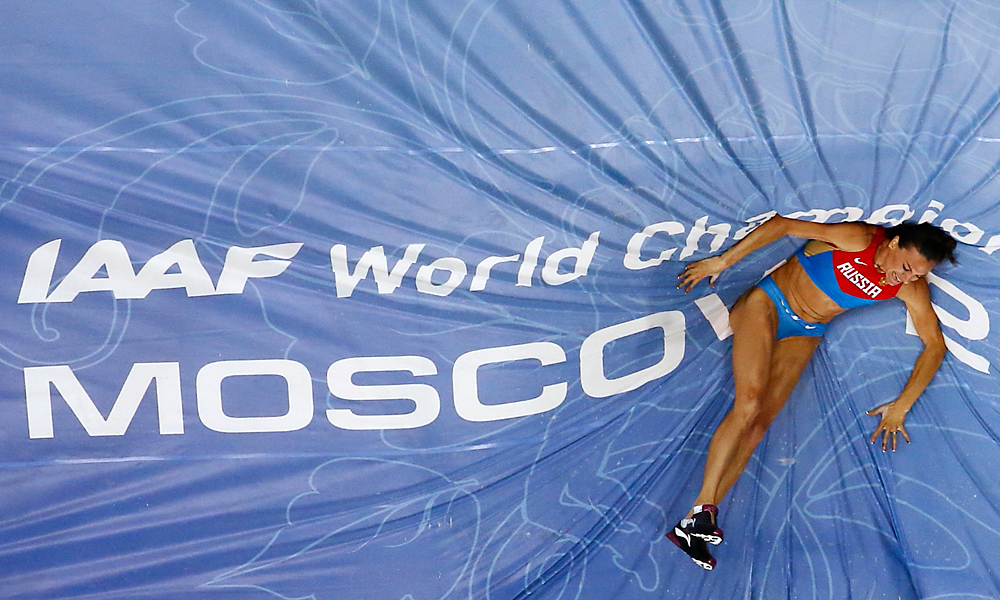 On June 17, the IAAF Council suspended Russian athletes from all international tournaments, including the 2016 Olympic Games.

A decision made earlier by the International Association of Athletics Federations (IAAF) on the suspension of Russian field and track athletes from the 2016 Summer Olympic Games in Brazil next month has remained unchanged, Russian Sports Minister Vitaly Mutko said on July 27.

Earlier in the week Mutko sent a letter to IAAF President Sebastian Coe asking him to allow Russia’s doping-clean field and track athletes to take part in the upcoming Olympics.

"I have received an answer from Coe,’ Mutko said. "The earlier made decision remained in force."

On June 17, the IAAF Council ruled it was still early to restore the membership of ARAF in the international organization and suspended Russian athletes from all international tournaments, including the 2016 Olympic Games.

On July 21, the Court of Arbitration for Sport (CAS) turned down the appeal from the Russian Olympic Committee (ROC) and 68 national athletes against the International Association of Athletics Federations (IAAF), thus closing the doors for Russian field and track athletes to the 2016 Summer Olympic Games in Brazil.

IOC President Thomas Bach announced on July 24 that Russian athletes, with the exception of field and track competitors, were allowed to participate in the 2016 Summer Olympics based on individual approval of each respective international sports federation or association.