Culture
TASS
Visitors will be able to see 120 paintings by the great marine artist. 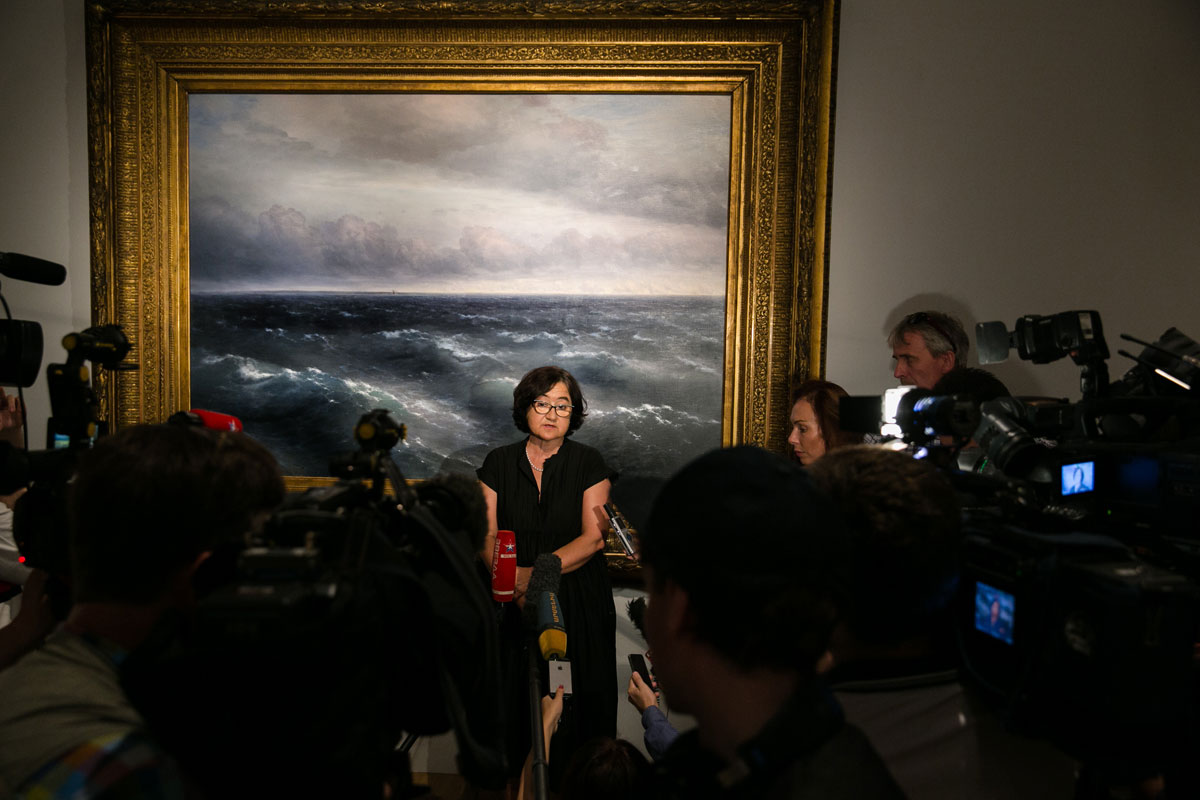 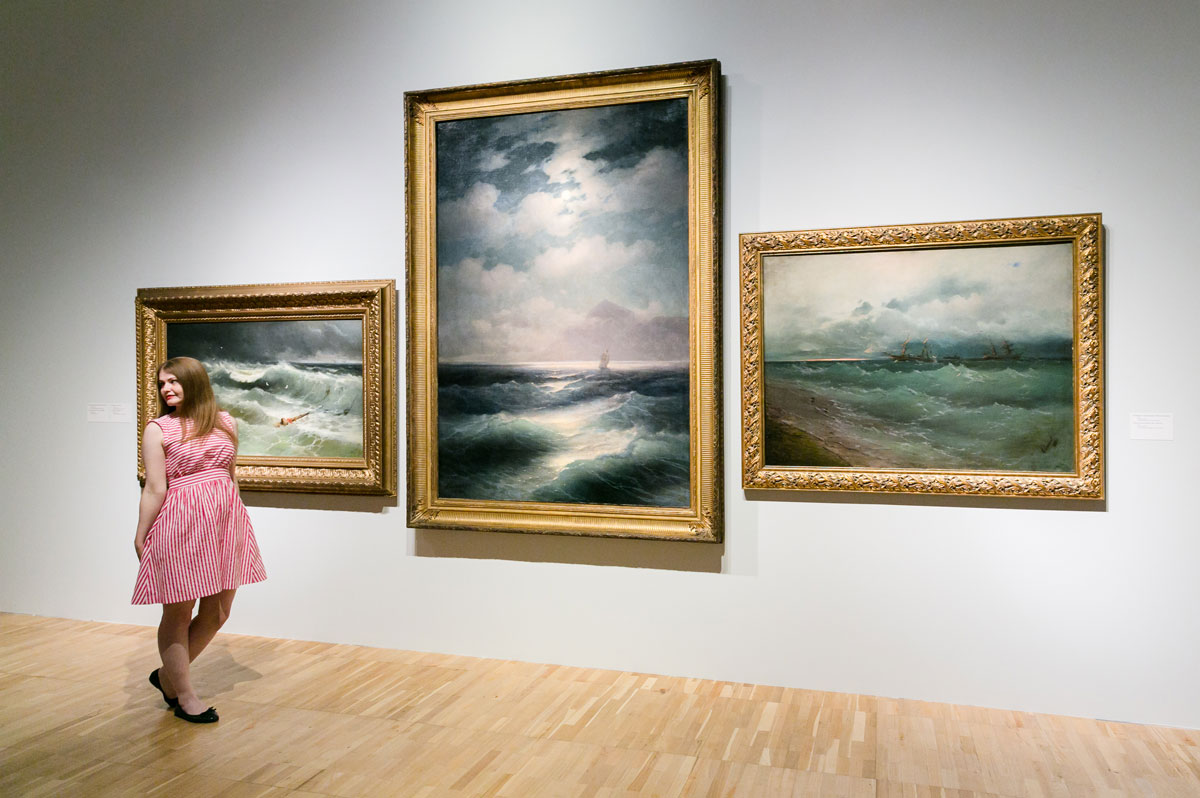 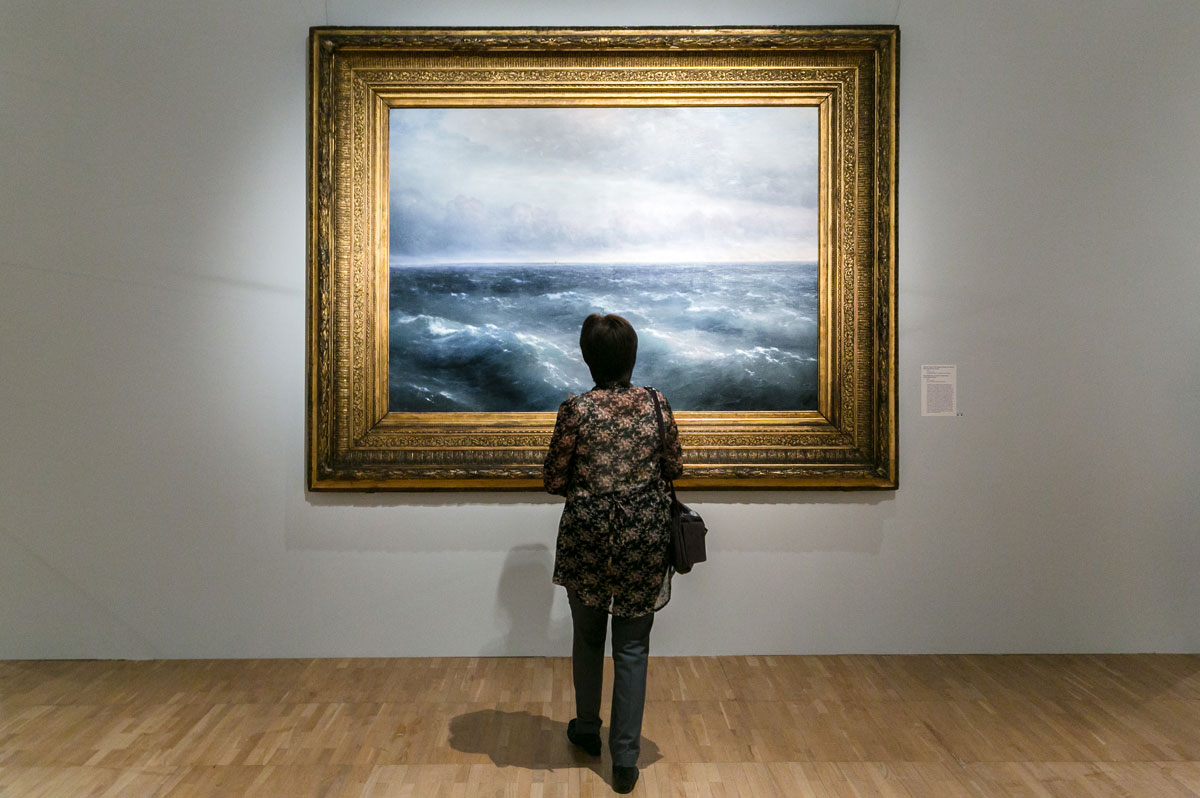 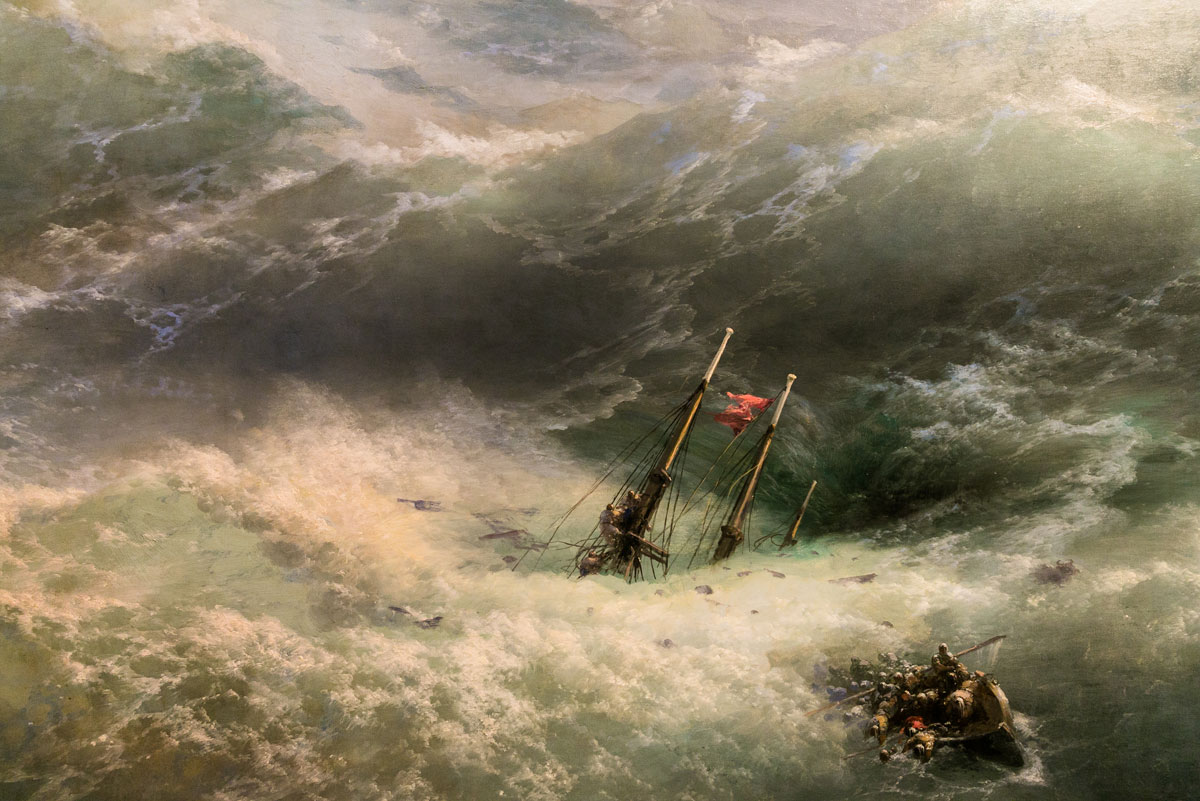 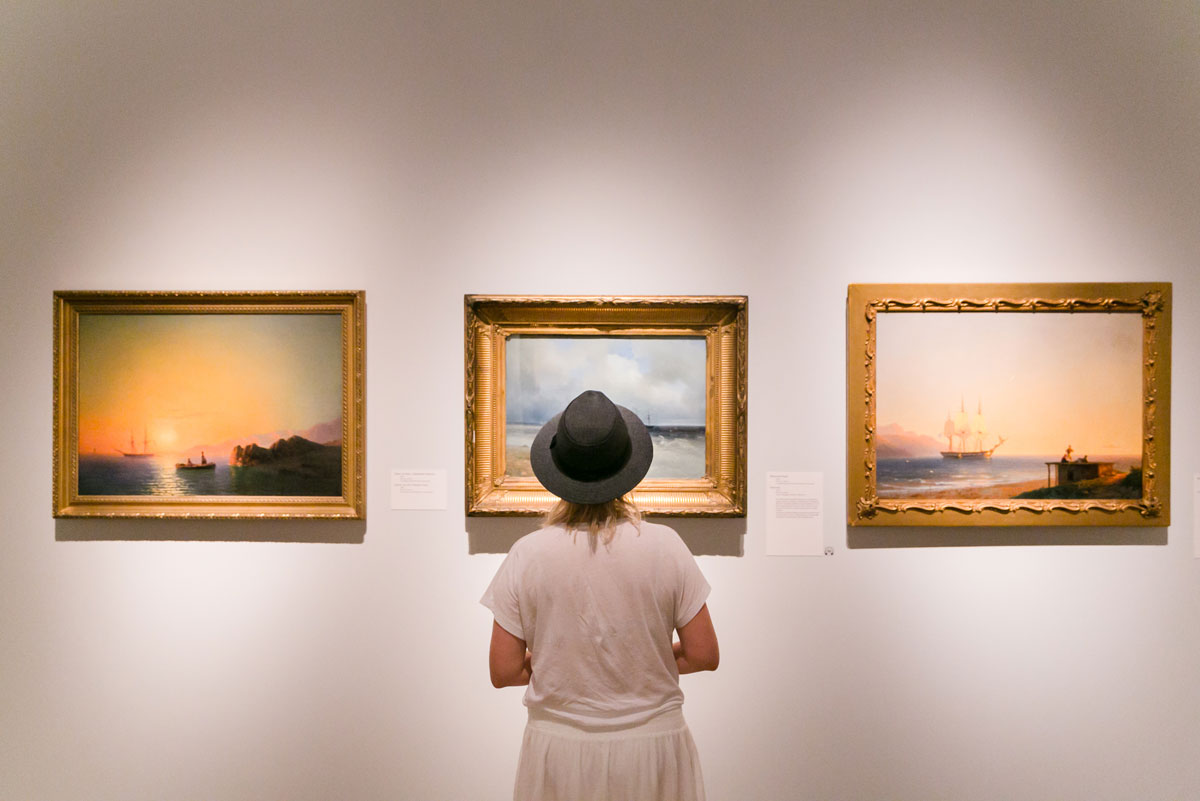 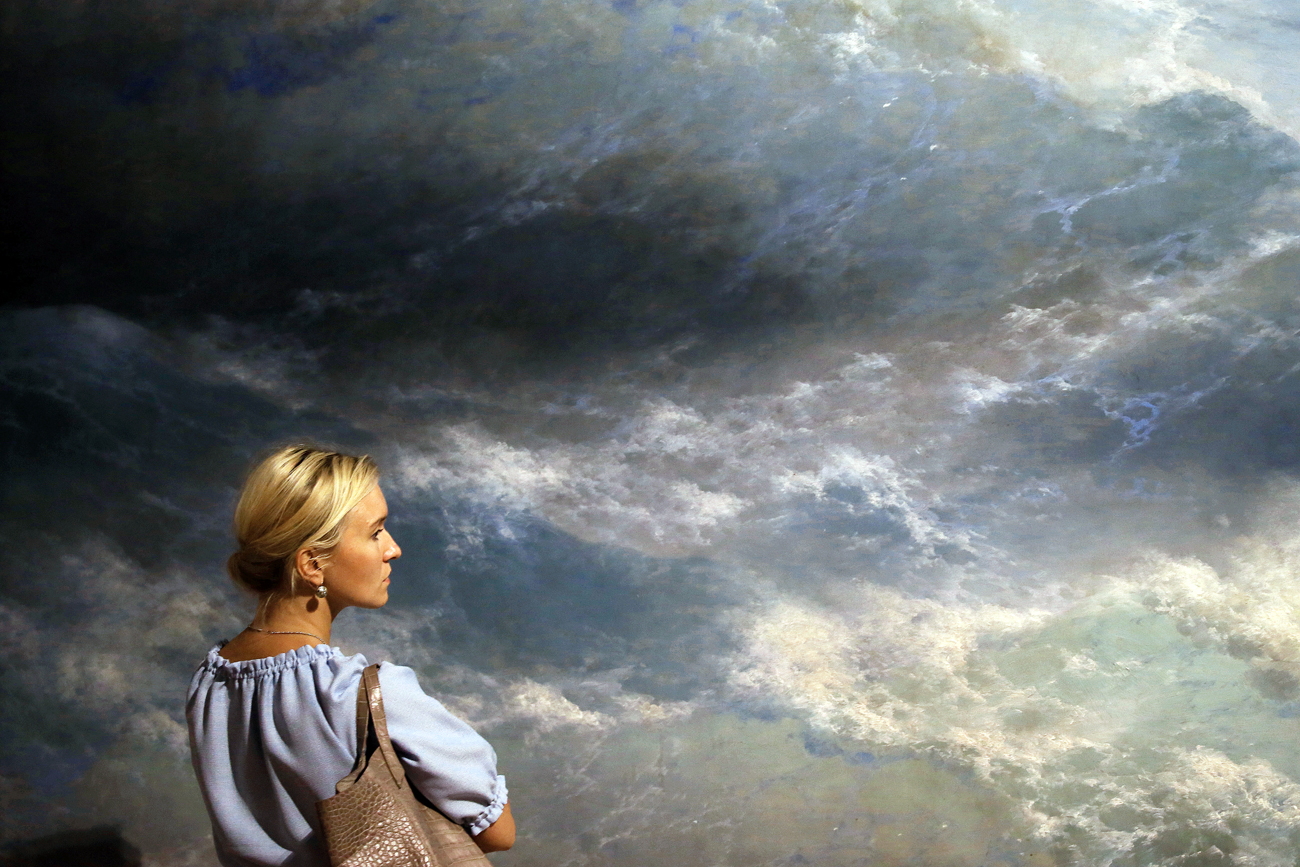 Russia’s world-renowned Tretyakov Gallery has opened an exhibition dedicated to the 200th anniversary of one of the country’s best known painters, Ivan Aivazovsky.

The goal of this immense exhibition, running from July 29 through Nov. 20, is to show that Aivazovsky painted more than just the sea.

"His paintings are full of serious, deep meaning that people, as time passes, have failed to notice. They don’t see the meaning; they just see the artistic work after the loss of the cultural expectations. We tried to do our best to decode his messages, to force people to open their eyes and look at Aivazovsky without any preconceptions - then, the philosopher emerges" Zelfira Tregulova, the head of the Tretyakov Gallery, told the press at the opening.

Visitors will be able to see 120 paintings and 55 etchings, in addition to personal items that belonged to the painter, as well as various marine paraphernalia - model ships, telescopes. A good portion of the works is on loan from other museums, mainly from St. Petersburg.

Tregulova went on to explain that the selection process for the exhibition involved "many hours of discussion about how we want to showcase the painter and what we want to open up about him, to reveal."

Despite the fact that many think of marine-themed paintings, when they think of Aivazovsky, the centerpiece of the exhibit is his Black Sea.

For the first time, many visitors will see Aivazovsky’s landscapes, his painting, A View of Moscow from the Sparrow Hills and even a small landscape, Emperor Alexander II on Winter Walks on the Frozen Neva.

Read more: A presidential virtual tour of the Tretyakov Gallery>