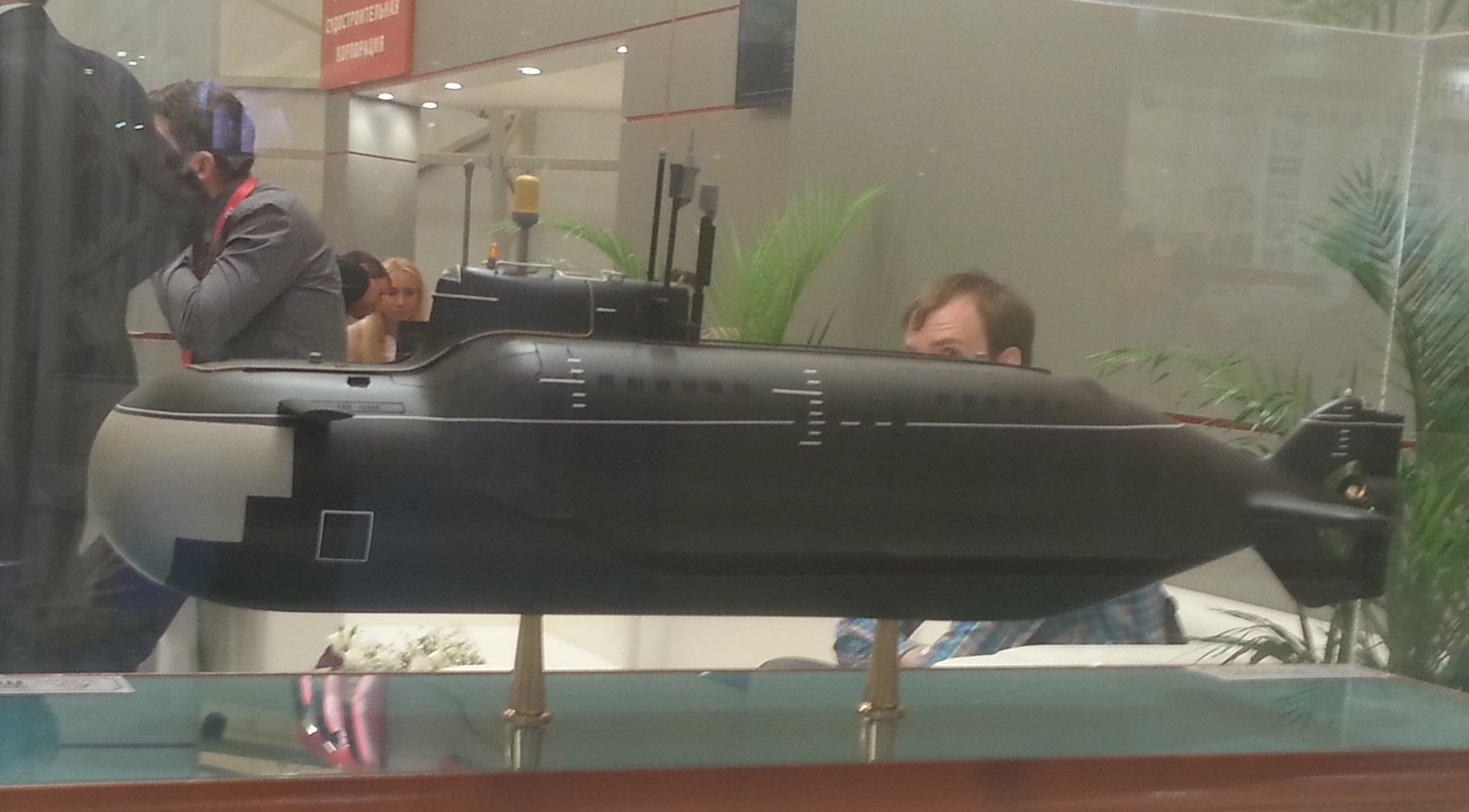 According to the CEO, our potential partners in the sphere of military and technical cooperation are "traditional".

"These are Asian and African countries. Latin American countries are showing interest as well. I hope we will be able to speak about real contracts in future," he added.

The Malakhit Marine Design Bureau also hopes that Russia’s Navy will place an order for these submarines.

"The situation in nearby theaters of naval operations has recently changed dramatically. The Navy’s tasks are changing as well. In this context, we expect Russia’s Navy to show more interest in such submarines. Unlike its predecessors, a modern small-displacement submarine will be able to accommodate systems with better operational characteristics," Dorofeyev said.

The Piranha-class midget submarine was built in the Soviet period.

According to data of public sources, the submarine had an underwater displacement of about 320 tons and a speed of 6.7 knots.

The submarine’s crew totaled three. The submarine was capable of carrying up to six divers and was armed with torpedoes and mines.