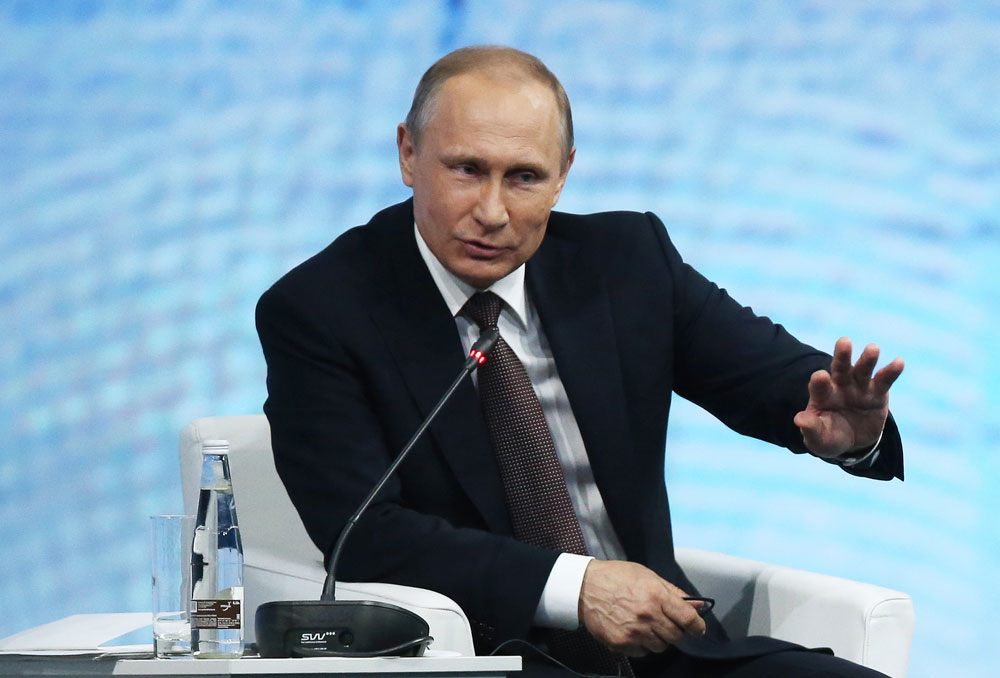 TASS
Vladimir Putin will visit China to take part in the G20 summit.

The visit of Russian President Vladimir Putin to China to attend the G20 summit in September will be an important political event in the Russian-Chinese relations, Chinese Ambassador to Russia Li Hui told reporters on August 2.

"Russian President Vladimir Putin will visit China in the second half of the year to take part in the G20 summit, while Premier Li Keqiang will arrive in Russia for the 21st regular meeting of heads of government," he said.

"I am confident that these two important political events will be a further step in expanding and developing the comprehensive strategic cooperation and partnership," the ambassador said, adding that the two sides should take advantage of these opportunities.

According to the diplomat, Putin’s latest visit to China in late June gave a powerful impetus to the Russian-Chinese relations. He recalled that more than 30 bilateral agreements were signed in trade, economy, energy, innovation, agriculture, the Internet, sports and other areas.

Sergei Prikhodko, Russian government chief of staff, earlier said the 21st regular meeting of the Russian and Chinese prime ministers will be held in St. Petersburg on November 7-8.

The G20 summit in China’s Hangzhou is scheduled for September 4-5.