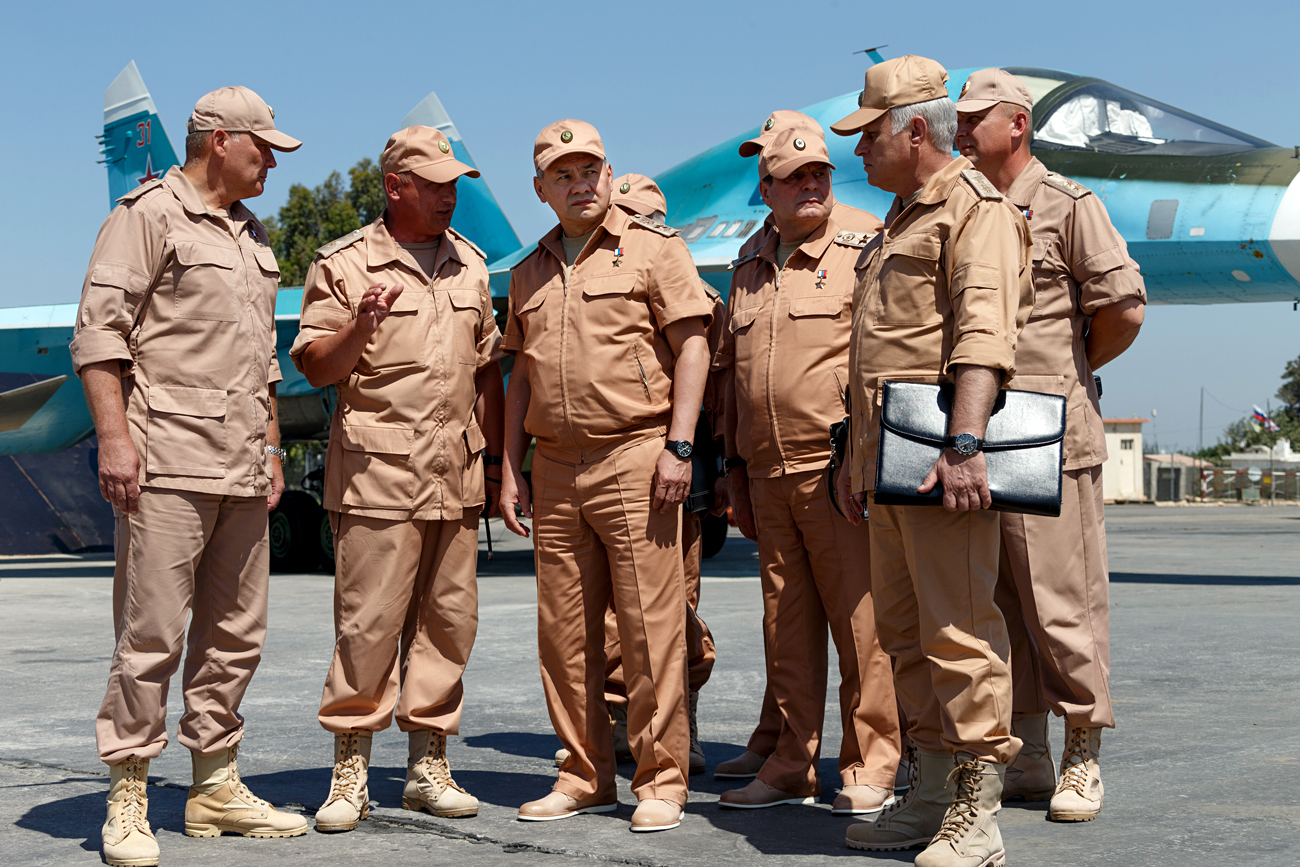 The Russian anti-terror operation in Syria has demonstrated success in the military reform and the aspiration to strengthen Russia’s positions in the international community, Japan’s Defense Ministry said in an annual report.

According to the Japanese Defense Ministry, Russia’s operation in Syria "has shown success in the military reform and the aspiration to enhance influence in the world."

Russia’s anti-terror operation in Syria aims to "support the friendly government [of Syrian President Bashar Assad] and respond to the threat of radical groupings, such as the Islamic State terrorist organization [outlawed in Russia]," the Defense Ministry said.

According to the report, "Russia’s role in a multipolar world is gradually growing."

The ceasefire regime in Syria came into effect on February 27.

The truce does not apply to the Islamic State and the Jabhat al-Nusra groupings that are outlawed in Russia and in some other countries, as well as other illegal armed groups, which the UN Security Council has recognized as terror organizations.

Russia’s air task force started the anti-terror operation in Syria on September 30, 2015 on the request from Syrian President Bashar Assad.

The main contingent of the Russian air task force was withdrawn from Syria in mid-March. Russian aircraft provided support for Syrian troops during an operation in Palmyra that was liberated from terrorists in late March.