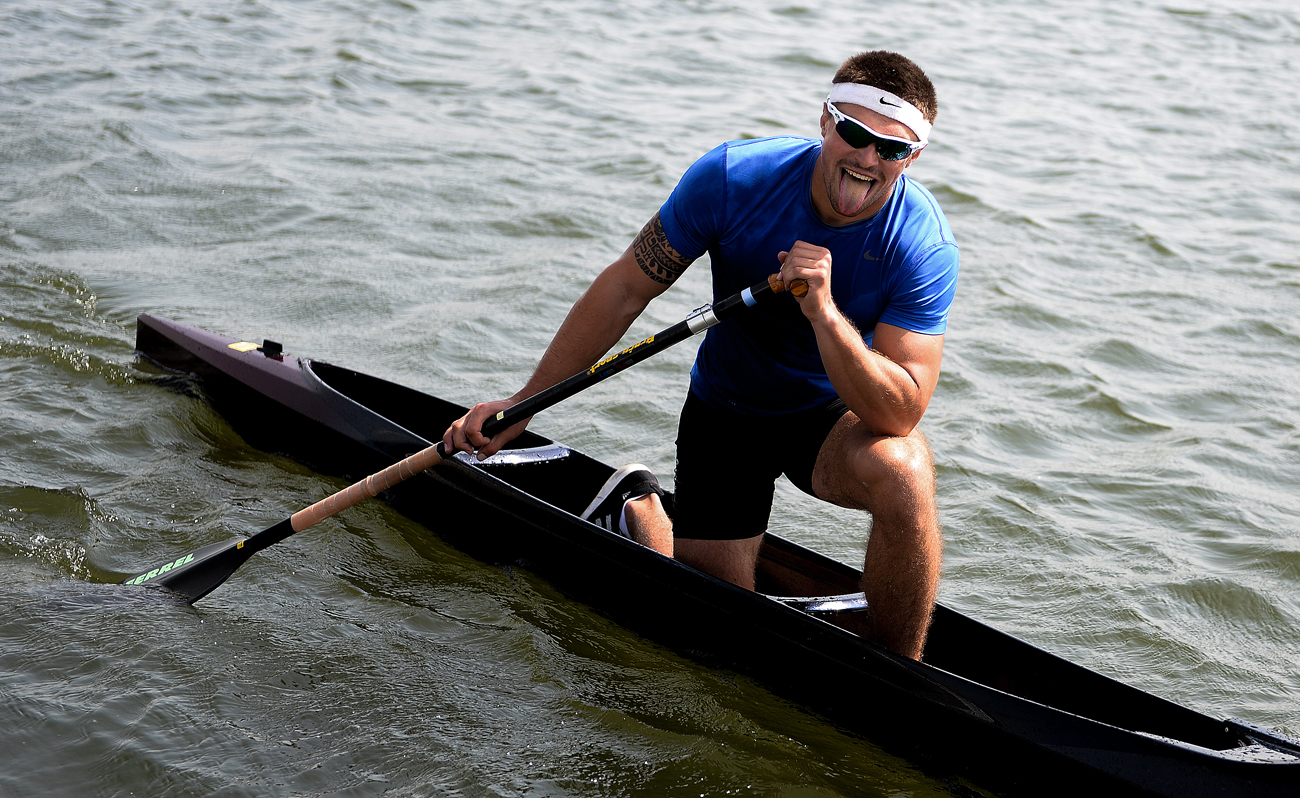 Athlete Andrei Kraitor after the final race during the men's 200m canoe singles during the Russian Kayaking and Canoeing Championships at the Krylatskoye Rowing Canal.

Five Russian athletes, mentioned in the recent report of the global anti-doping organization’s Independent Commission, were barred last week by the International Canoe Federation (ICF) from taking part in the 2016 Summer Olympic Games, due to kick off next month in Brazil. "The International Canoe Federation (ICF) has taken swift action to remove five Russian Canoe Sprint athletes from the Rio Olympic Games following the release of additional information naming those implicated by the McLaren Report," the ICF said in its statement.

The Russian athletes in question are two canoeists - Andrey Kraitor and Alexey Korovashkov - and three kayakers - Elena Aniushina, Natalia Podolskaia and Alexander Dyachenko. "There are 27 cases from the 25 Canoe Sprint athletes named in report, 11 have already been sanctioned and 15 have not competed at senior international level," the statement said.