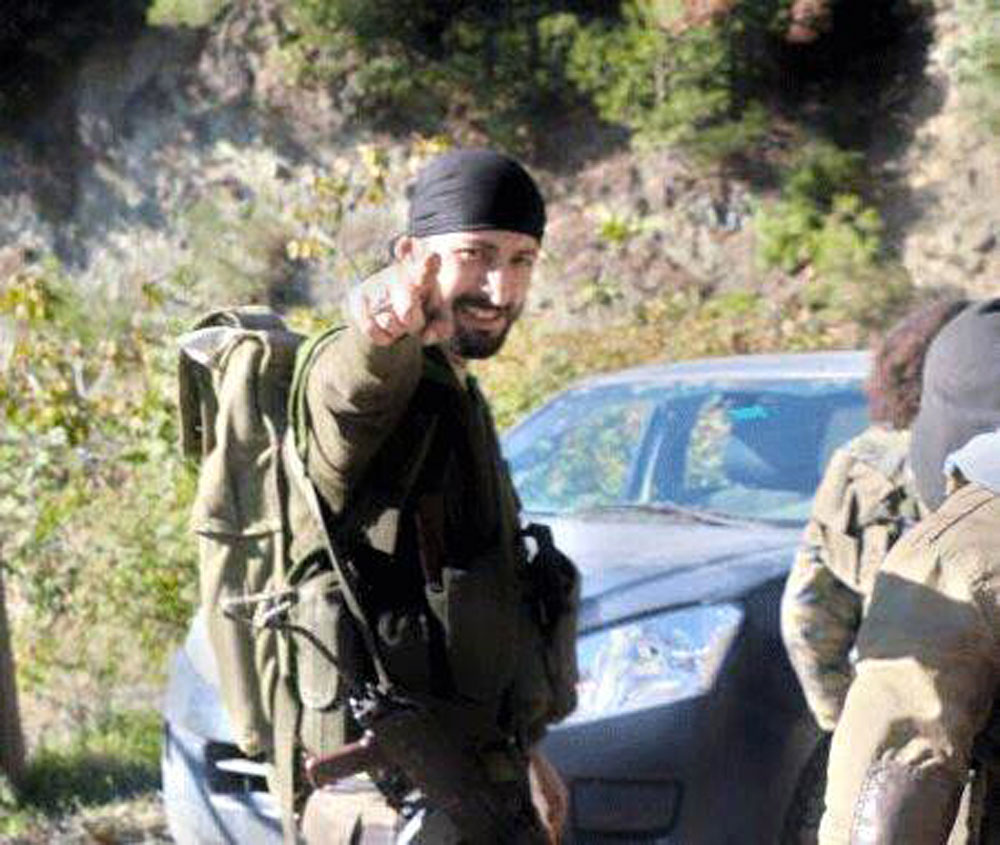 The investigation of Alparslan Celik, the man suspected of the killing of the Russian Sukhoi-24 bomber’s pilot, Oleg Peshkov, is continuing, Turkish President Recep Tayyip Erdogan told TASS First Deputy Director-General Mikhail Gusman in an exclusive interview ahead of his visit to Russia.

"The man who is to blame for the death of the Russian pilot is currently in custody," Erdogan said. "He is standing trial. I would like to stress that."

The Turkish Air Force on November 24, 2015 shot down a Russian Sukhoi-24 bomber. Ankara then claimed that the plane had strayed into Turkish airspace. The Russian Defense Ministry said the plane had stayed in Syrian airspace all the time. The crew - the pilot and navigator - ejected themselves. The pilot, Oleg Peshkov was killed with a machine-gun round from the ground while descending by parachute. The navigator was rescued and taken to base.