Erdogan arrives in St. Petersburg for meeting with Putin 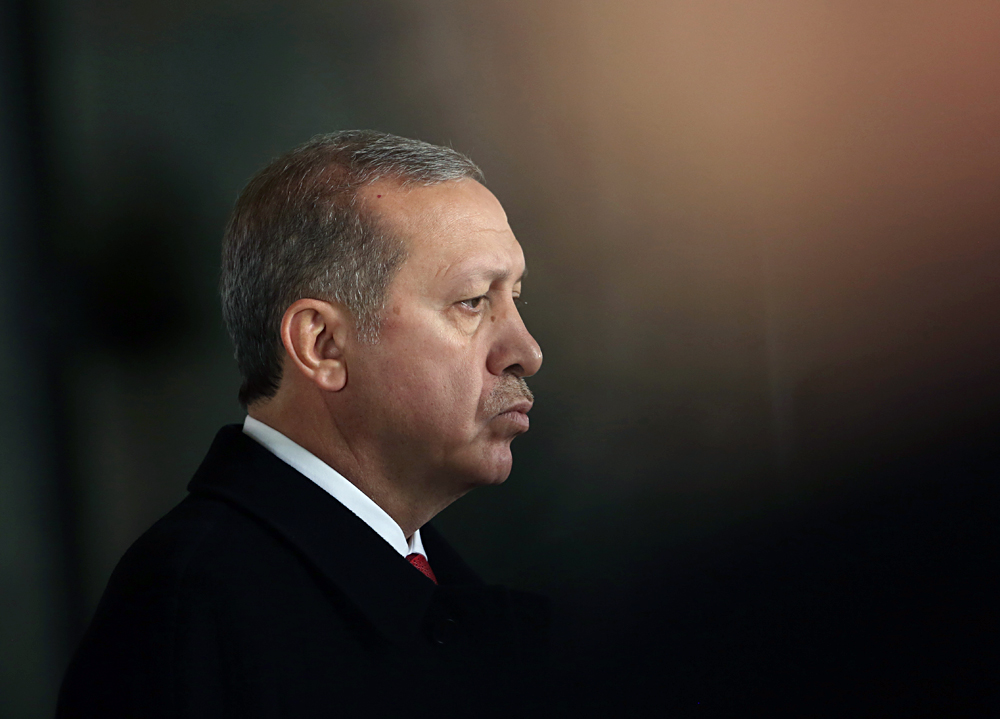 AP
This will be the first personal meeting between the Russian and Turkish heads of state since last November.

This will be the first personal meeting between the Russian and Turkish heads of state since last November. The talks that are expected to mark a thaw in the 8-month freeze in bilateral relations following the downing of a Russian jet by the Turkish Air Force.

The leaders are first expected to hold closed-circle talks and then the negotiations with delegations. Later Putin and Erdogan are due to hold a joint news conference. The presidents will also talk to the representatives of Russian and Turkish businesses during a meeting in the Constantine Palace.

Russian presidential aide Yuri Ushakov told reporters earlier that the leaders were due to discuss lifting Russia’s embargo on Turkish goods, resuming charter flights, the Turkish Stream pipeline project, the fight against terrorism and other issues.

The talks could also discuss compensation for the downed Russian Su-24 jet. The top priority task of the forthcoming St. Petersburg meeting is "to establish a normal level of bilateral cooperation in the political, trade-and-economic, energy and other spheres," he said.

Erdogan said in an interview to TASS First Deputy Director General Mikhail Gusman he hopes his talks with Russian leader Vladimir Putin in St. Petersburg "will open up a new page in relations between the two countries."

Read more: Erdogan’s apology to Moscow: Is it sincere?