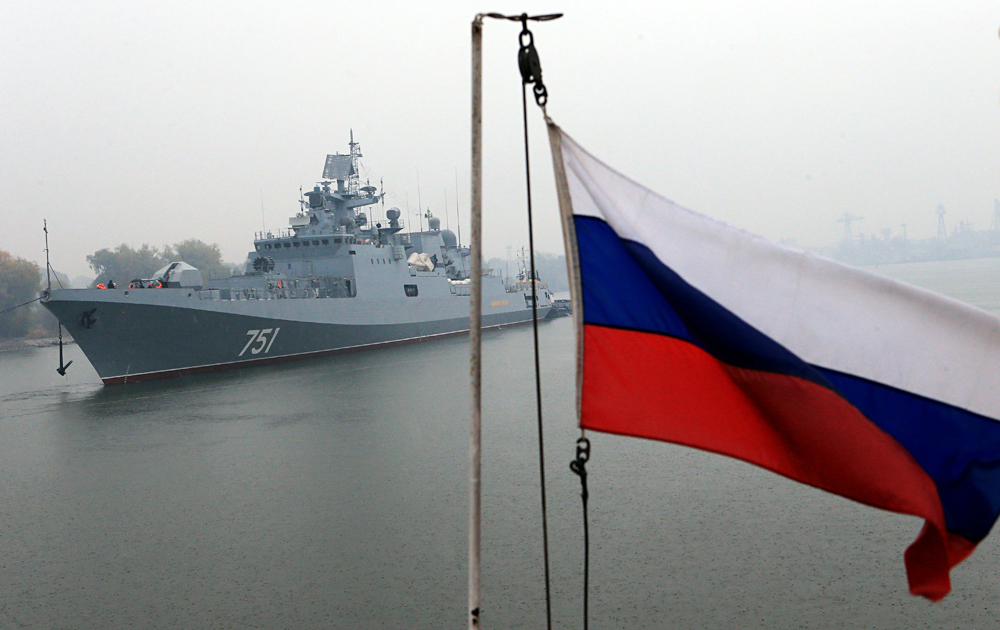 The Khabarovsk Shipyard has already received all required documents to build two floating jetties for submarines.

Igor Zarembo/RIA Novosti
The Amur Shipyard in Komsomolsk-on-Amur in the Far East is building 4 corvettes for Russia’s Pacific Fleet.

The shipyard in Khabarovsk in Russia’s Far East will build two floating jetties for submarines in the interests of the Defense Ministry, Governor of the Khabarovsk Territory Vyacheslav Shport said.

Shport made this statement at a meeting with activists of regional shipbuilding unions.

Surviving Paratrooper Day in Russia u2013 the dos and the donu2019ts

"The Khabarovsk Shipyard has already received all required documents to build two floating jetties for submarines," the governor said in reply to a question about regional shipyards’ workload, which was made by a representative of a shipbuilding union from Komsomolsk-on-Amur.

"The shipyard will build these floating landing stages for Russia’s Defense Ministry under a contract in cooperation with the Eastern Shipyard in the Primorye Territory [in Russia’s Far East]," he added.

According to Shport, the Amur Shipyard in Komsomolsk-on-Amur in the Far East is building four corvettes for Russia’s Pacific Fleet. The first corvette has not been accepted yet.

The governor called on the shipbuilding union activists to supervise the fulfillment of state defense orders that were essential for shipyards.

The Khabarovsk Shipyard is planning to sign an agreement with the Dalzavod Ship Repair Center in the imminent future to provide repair and maintenance for ships.