Sharapova may return in January 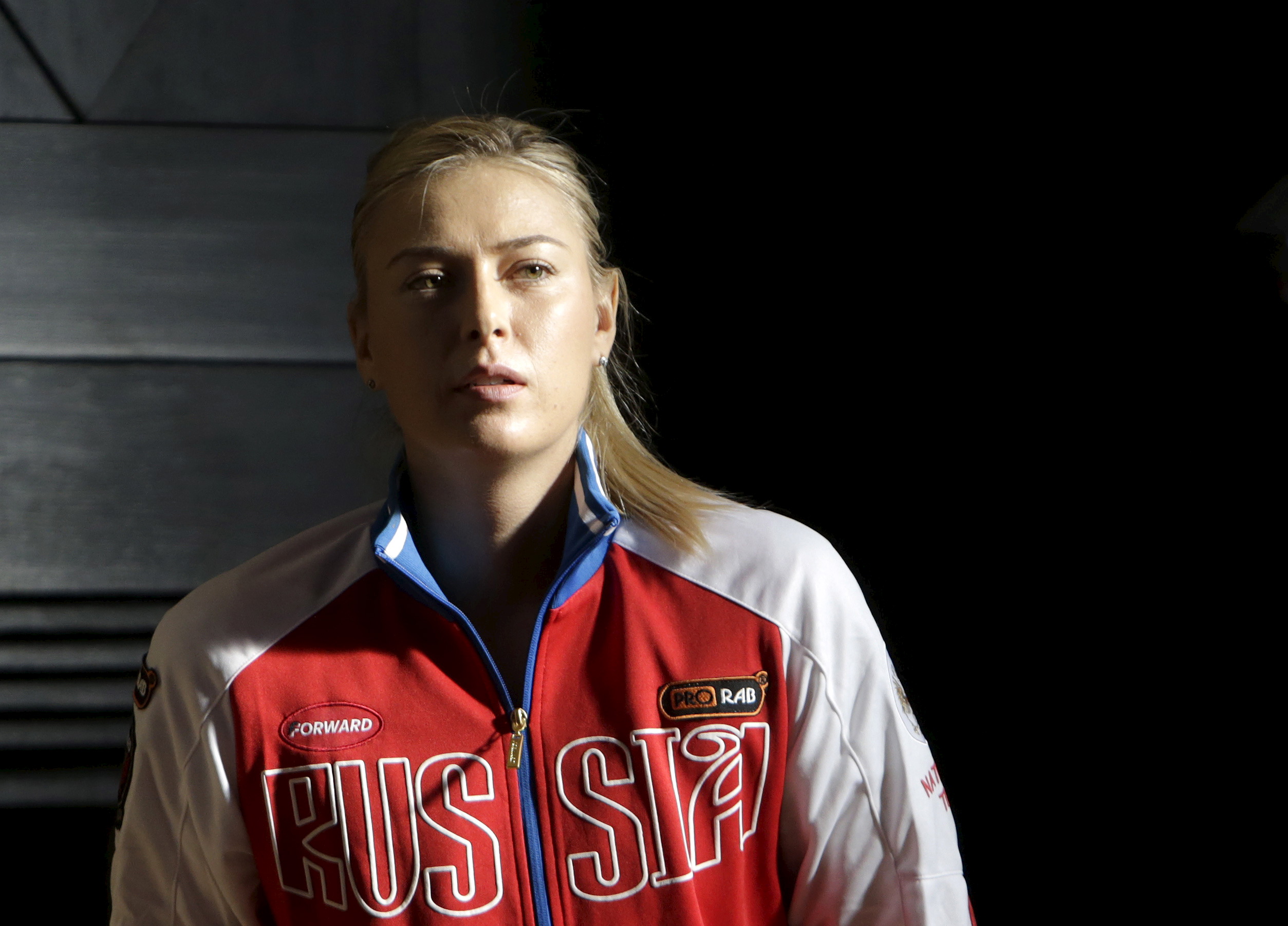 The Court of Arbitration for Sport declared that a ruling in the Sharapova doping case would be announced before September 19, effectively denying her a chance to participate in the Rio Olympic Games.

"A decision will be made in September. I’m not certain for now, but I believe that she’ll start playing as of January 2017," Tarpishchev announced.

Earlier in March, Sharapova said that she had tested positive for meldonium, a substance the World Anti-Doping Agency WADA outlawed starting from Jan. 1, 2016.

On March 12, Sharapova was temporarily barred from all sports competitions. On June 8, the International Tennis Federation disqualified her for two years. The penalty has been in force since Jan. 26, 2016.

On June 9, Sharapova filed an appeal at the Court of Arbitration for Sport.

Sharapova is a five-time winner of Grand Slam tournaments. She has won the Federation Cup and a silver medal at the London Olympics in women’s singles.

She has won 38 tournaments in the Women’s Tennis Association, including 35 in women’s singles.