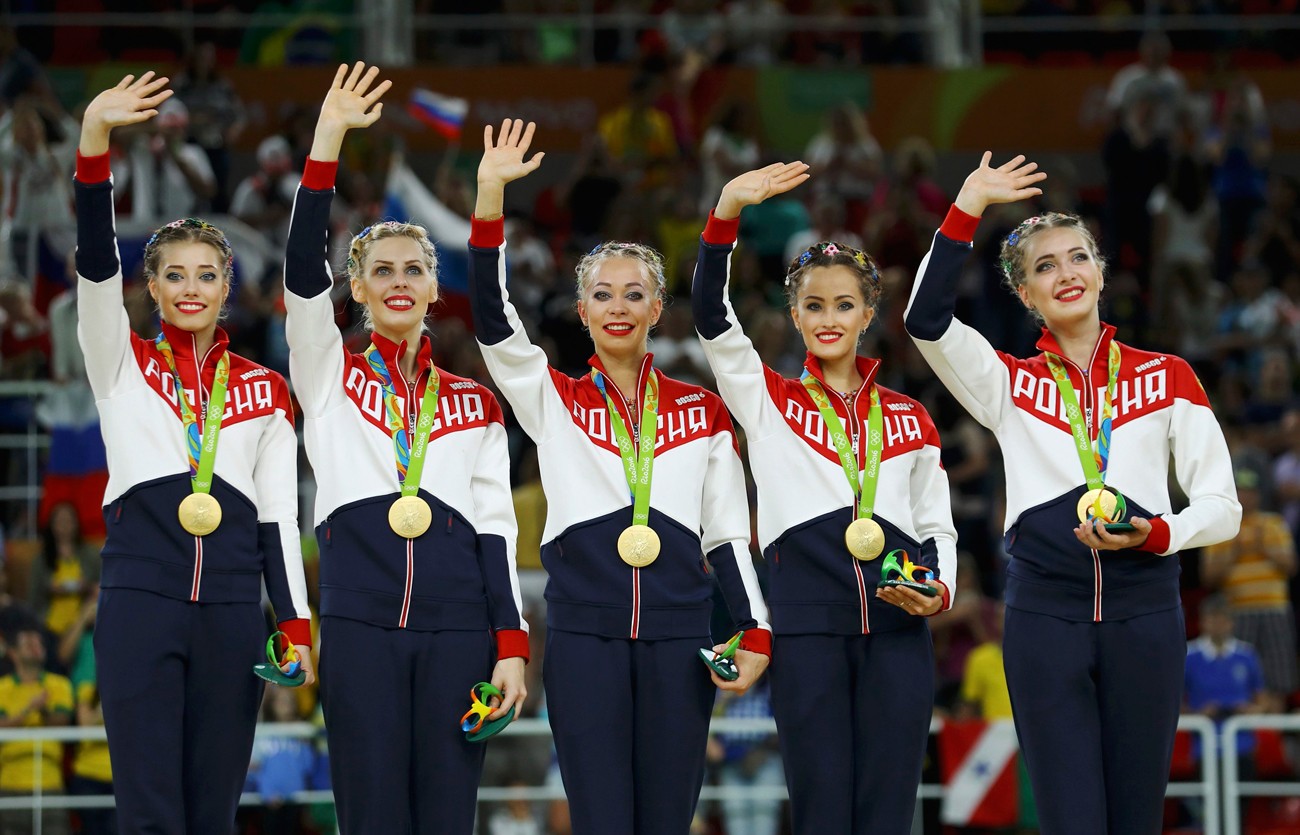 Russia won in those events which were not affected by doping scandals and where its athletes no problems with the admission to the Olympics.

Many leading athletes, including Yulia Efimova, the team’s main hope in swimming, were allowed to participate in the Games at the last moment thanks to decisions of the Sports Arbitration Court.

Most of the events were not gold for Russians but some performances of young athletes, although they were not victorious, gave hope for the future.

Russia showed that it has excellent sprinters in cycling track - Anastasia Voinova and Daria Shmeleva who finished second in the team sprint.

The silver medal of Russian women archers in the team competition as well as medals of very young shooters - Vitalina Batsarashkina and Vladimir Maslennikov - can be considered a breakthrough.

For the first time in 16 years Russian water polo players won an Olympic medal, a bronze, while the handball team under the leadership of Eugeny Trefilov undoubtedly became the brightest Russian team at the Olympics.

Having won in all the matches of the tournament, women's handball team won the first ever Olympic gold medals. It also became the first Russian Olympic champion in the women's team sports.

How judo became one of Russia's main Olympic sports>>>