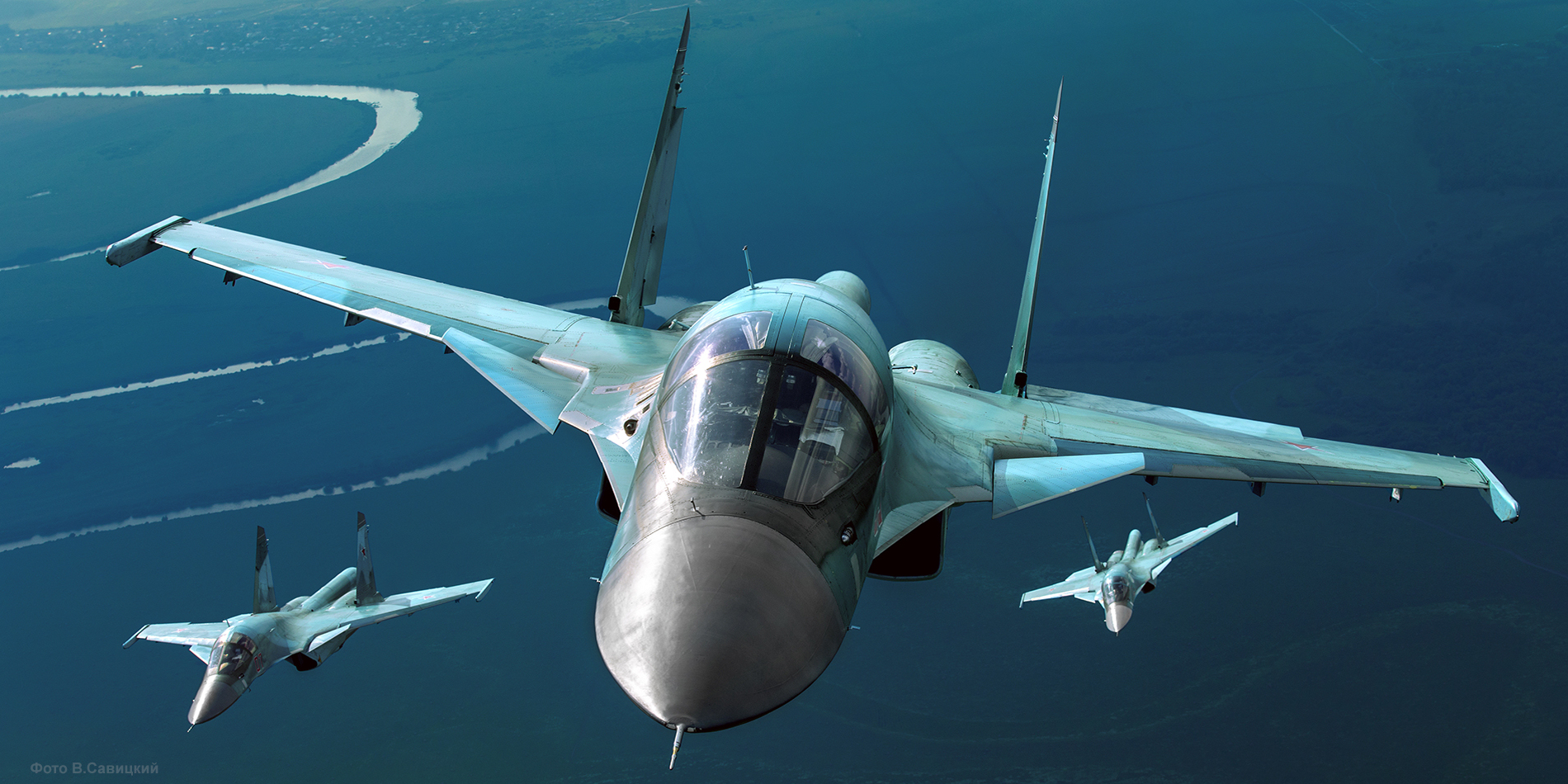 Iran is looking to shore up its air defense capability with Sukhoi jet fighters.

Iran`s Ministry of Defense (MoD) is planning to start negotiations with Russia over the acquisition of Sukhoi combat aircraft, Iranian Defense Minister, Brigadier General Hossein Dehghan said in an interview to an Iranian TV channel on August 22.

“Once the deliveries of the S-300 long-range air defense systems (ADS) from Russia are finished and the newest Iranian Bavar-373 ADS is phased into service, we will not need to acquire additional batches of air defense weaponry,” Dehghan said.

“Hence, Iran is not planning to buy other new long-range ADSs. At the same time, we should shore up the national air force. The Iranian MoD is planning to conduct negotiations with Russia over the acquisition of Sukhoi combat aircraft.”