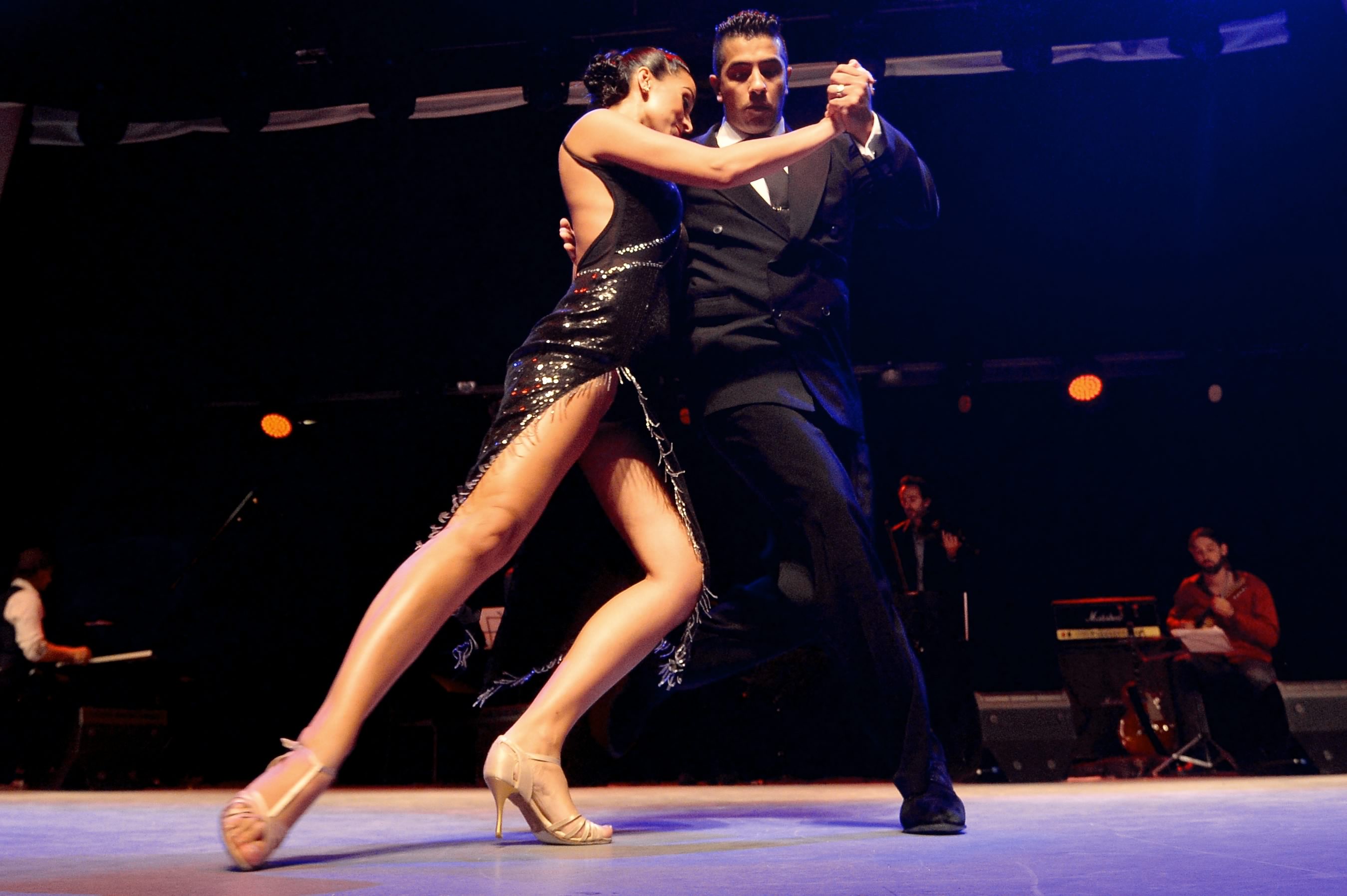 The stage tango is known for its marked virtuosity and acrobatic moves.

Qualification rounds of the World Tango Cup championship began in Buenos Aires on Aug. 23, with nine Russian dance couples completing among others for entry to the semifinal.

One more Russian couple, Maria Vassilyeva and Maxim Gerassimov, have already secured a place in the semifinal for themselves - they won the elimination round that was held in Moscow on April 16.

All in all, more than 400 couples from around the world are taking part in the Tango World Cup. The finals will take place on August 30 and August 31 in Luna Park, one of Buenos Aires’s largest cultural and sports compounds.

The salon tango represents the classical style of the dance of the 20th century. Its hallmarks are slow measured movements, with a number of mandatory steps and pigeonwings.

The stage tango is known for its marked virtuosity and acrobatic moves.

Argentine couples won the championship in both categories in 2015. The Russian couple Maria Marinova and Maxim Gerassimov took the fourth place then.

Moving to the rhythm: Russia’s growing love affair with dance>>>