Belavia to start regular flights from Zhukovsky airport in mid-September 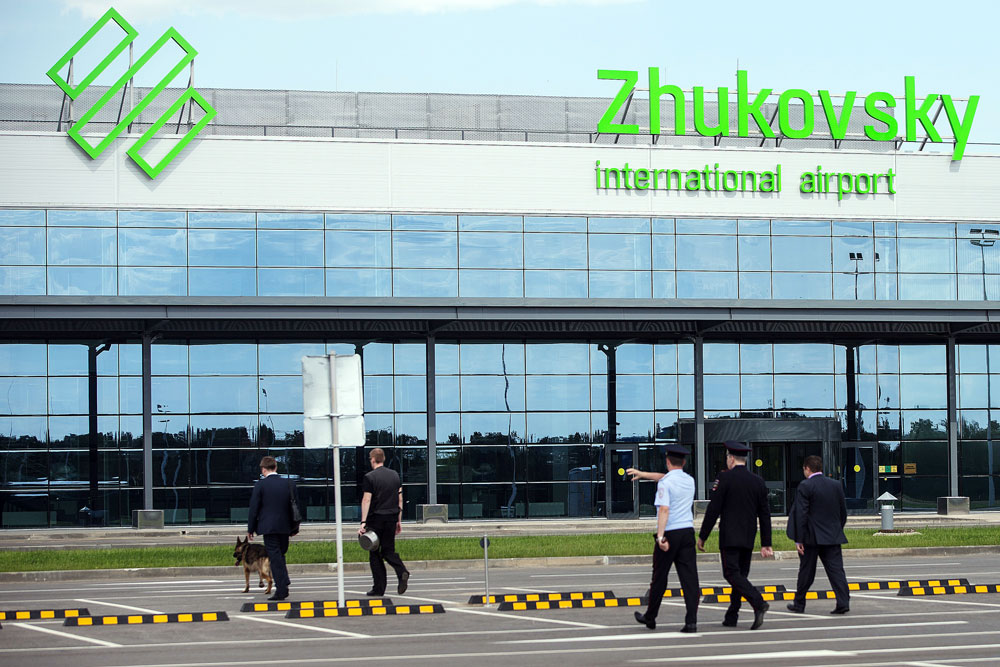 Zhukovsky international airport was officially unveiled on May 30.

Belarusian airline Belavia will make its first regular flight to an international airport in Zhukovsky near Moscow on September 12, 2016, the airport’s press service reported on Aug. 24.

Belavia will be the first regular carrier to start flying from Zhukovsky on Embrarier 175 aircraft.

Belavia will continue making part of its flights, including from Moscow to Minsk, from Moscow’s Domodedovo airport, the air company’s website said.

The carriers plan to make flights to Austria, Germany, Bulgaria, China and the Czech Republic, as well as to post-Soviet republics Tajikistan, Kyrgyzstan and Kazakhstan.

Zhukovsky international airport was officially unveiled on May 30. However, regular flights have not been launched as of yet.

Yamal will operate flights to Vienna, Plovdiv, Budapest, Munich, Tbilisi, Prague, as well as to Aktau, Astana and Almaty in Kazakhstan, Bishkek and Osh (Kyrgyzstan), Hudzhand and Dushanbe in Tajikistan. Ural Airlines will operate regular flights to Bulgaria’s Burgas, China’s Beijing and Shenyang as well as to some Central Asian destinations. Vim-Avia planes will be flying to Frankfurt am Main.

The airport development program consists of three stages. A passenger terminal with an area of 15,000 square meters and the annual throughput capacity of 4 million passengers were built during the first stage, which also provides for expanding a motorway to the airport and parking lots development.

The second and third stages anticipate expansion of the first passenger terminal and the construction of the second one. The throughput capacity will grow to 12 million passengers per year and the terminal area will total 60,000 square meters, the airport website reported.

Over 10 billion rubles ($152 million) will be invested into the airport’s development in the next five years.

The new passenger terminal opened at the Zhukovsky airfield near Moscow is unlikely to interfere with the work of the MAKS international airshow.