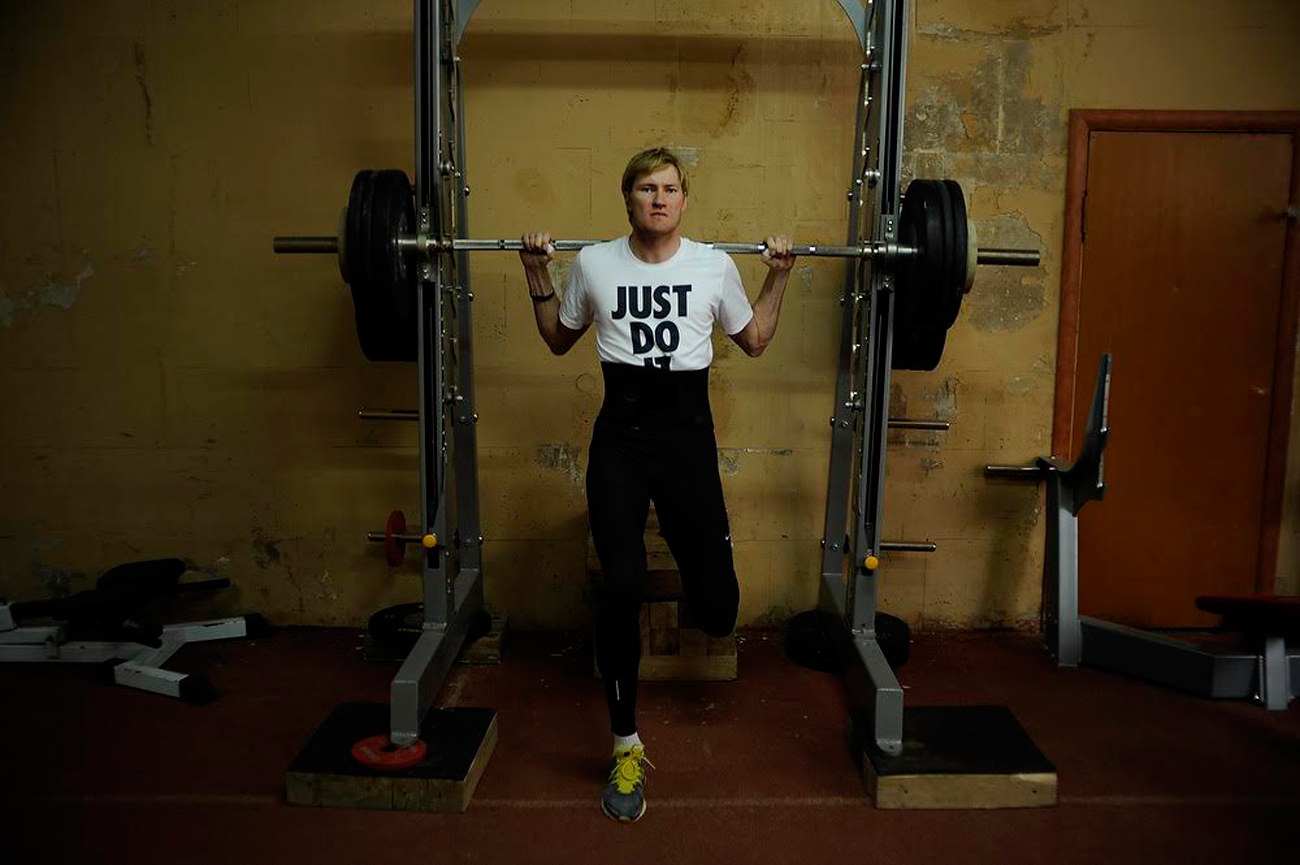 IPC ruled on Aug. 7 to suspend the whole Russian Paralympic team from taking part in Rio 2016.

Russia may file an appeal with the Swiss Federal Court against the ruling passed this week by the Court of Arbitration for Sport (CAS), which upheld the suspension of the Russian Paralympic Team from the 2016 Paralympics in Rio, Russian Sports Minister Viotaly Mutko said on Aug. 25.

"The ruling passed by the Court of Arbitration [for Sport] may be appealed by the Russian Paralympic Committee in case of procedural violations," Mutko told journalists. "We are submitting now a relevant lawsuit with the Federal Supreme Court of Switzerland."

The minister said that he recent decision passed by the CAS was not "entirely based on the legal norms."

"A new page of the international sports law was opened and it is a collective responsibility and lack of presumption of innocence," Mutko said. "These are unprecedented developments."

The International Paralympic Committee (IPC) ruled on Aug. 7 to suspend the whole Russian Paralympic team from taking part in the 2016 Summer Paralympics. The decision came after a report delivered earlier in the summer by the Independent Commission of the World Anti-Doping Agency (WADA).

The RPC submitted on Aug. 15 a lawsuit with the Court of Arbitration for Sport (CAS) in Lausanne against the IPC decision, but the Swiss-based court ruled eight days later to uphold the ban of the whole Russian Paralympic squad.